Nigerian Man Shot Dead In The US 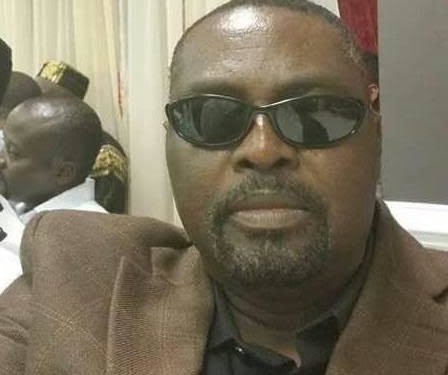 Cyril Efobi, a Nigerian man who works as a taxi driver in North Carolina US, was shot dead by an unknown gunman on November 8th.

Cyril who moved from Nigeria to the US over 30 years ago, had on the day he was killed, closed early in the evening in order to go home and watch the US presidential election. After exchanging banters with some colleagues, he packed up his laptop and stepped out of the office. A few minutes later, one of his colleagues heard gunshots outside the building.

The police was called in and Cyril’s body was found lying just by the door. He had died from gunshot wounds. He was 56. The police is yet to make any arrest. The surveillance camera however caught the alleged gunman during and after the attack.

Cyril moved from Nigeria to Raleigh about 30 years ago to further his education. A graduate of Shaw University, Cyril made Raleigh his permanent home after his studies. Members of the Nigerian community say he had no wife or children and that he lived alone. A candle light was held recently for him.

Plans are on to send his body back to Nigeria for burial.

See Looks for the Runway at the ...