Internet Scam: How A Nigerian Guy Flaunts His Body to Lure Women Into Drug Trafficking 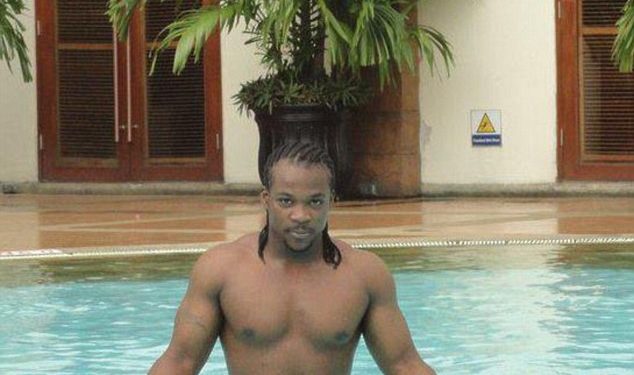 Through his online dating tricks using platforms such as Facebook, Tagged, Badoo and Twoo, he lured dozens  of women across the globe.

Precious shared photos of his muscular physique in swimming pools and bars to interested women looking for a partner, Precious was swooning women with the promise of love and business

A convicted drug trafficker and fraudster, Precious used fake photos of offices and fake passports to fool victims of his Khmer Arts and Craft business.

Precious now resides in prison thanks to the Australian Federal Police, but still uses his online persona to send women gifts and trick women into smuggling drugs across the border, according to the publication.

Before he was jailed, the mirage of dealing arts and crafts was used to augment his ‘wine and dining’ of women in an attempt to trick them into smuggling drugs, including heroin, out of Cambodia.

Fayose Becomes the Nwannedinanba 1 of Ndigbo