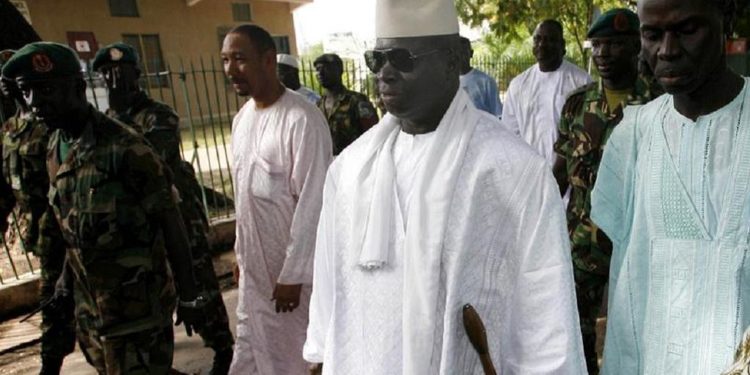 The European Union (EU) has been denied access to observe upcoming presidential elections in the Gambia.

The EU spokesperson made this known on Friday: “we have been informed by the Ministry of Foreign Affairs of the Gambia that the mission was not accepted’‘.

The EU had been ready to deploy a small team to provide a ‘technical assessment’ of the vote slated for December 1. Incumbent Yahya Jammeh is going for a fifth term in office since coming to power in 1994.

We have been informed by the Ministry of Foreign Affairs of the Gambia that the mission was not accepted.

Jammeh comes up against two other competitors. His main opponent is Adama Barrow, who is leading an opposition coalition trying to unseat Jammeh. An election official however confirmed that an African union (AU) observer team had been accredited.

The country is currently in a two week campaign period. Jammeh recently called on his supporters to conduct a peaceful campaign, he likened electoral violence to a bushfire which he says could lead to devastating consequences.

Human rights groups have been calling for transparency and the respect for rights of opponents and the media ahead of the polls. The United Nations top official for West Africa, Mohammed Ibn Chambas, called on the authorities to ensure transparency and a level playing field during and after the polls.

At the last elections five years ago, the regional political bloc, the Economic Commission for West African States (ECOWAS) refused to send observers, citing intimidation of the opposition and the electorate.

Atiku Denies The Media Side of Him ...

Bobrisky in Police Net Over Assault on ...