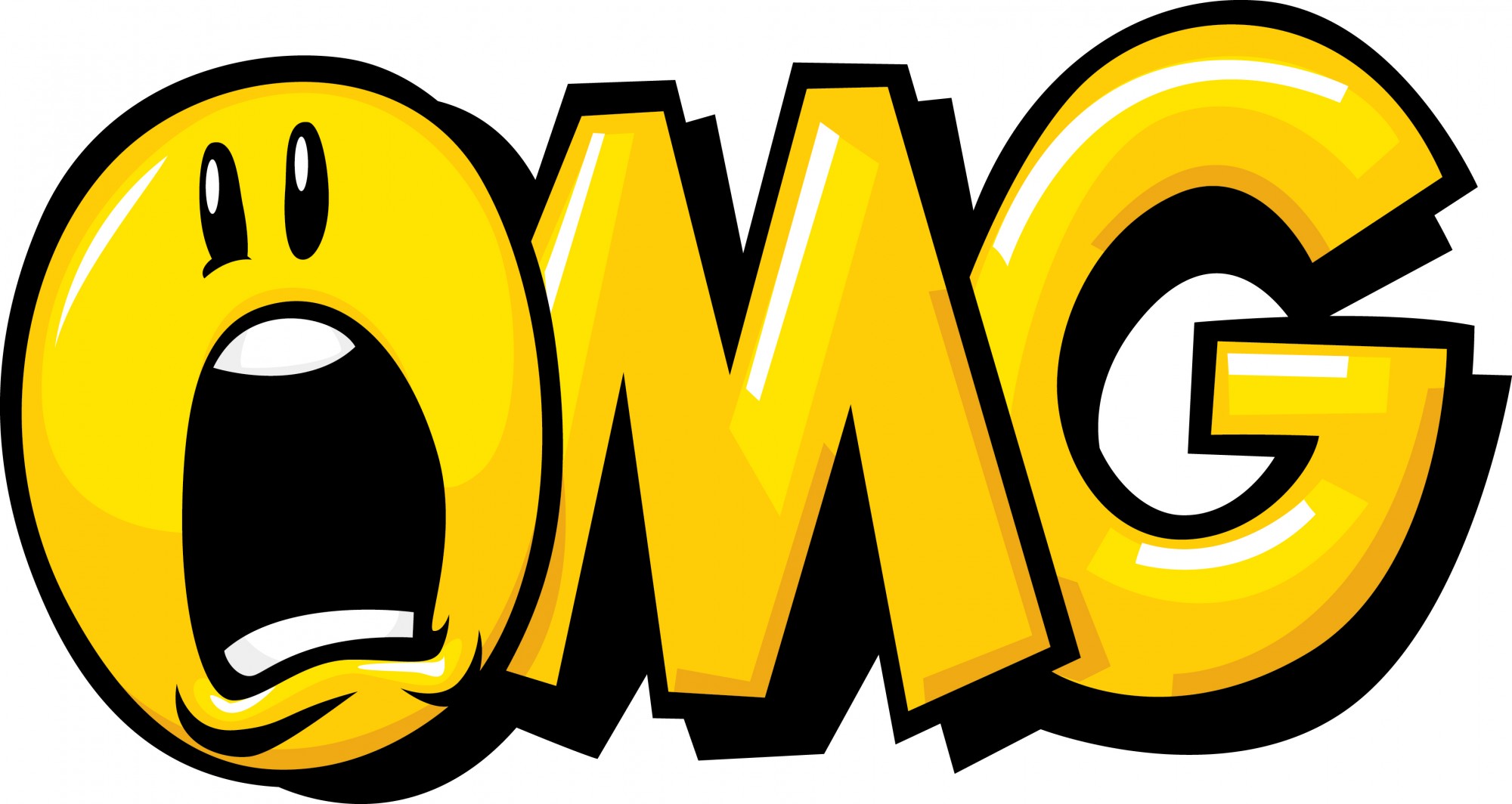 Juan Pedro Franco, a 32-year-old Mexican man who weighs about 1,100 pounds and hasn’t left his bed in six years, has been moved by medical personnel for treatment.

Gabriela Centeno, the spokeswoman for the office of Dr. Jose Antonio Castaneda, said the patient was taken to Guadalajara by a special ambulance with special equipment like massive oxygen tanks. He also needed emergency medical workers to move him on Tuesday.

Centeno also said that Franco would remain in that city for several months in order to receive adequate treatment.

Franco, who has remained confined to a bed for more than half a decade, will undergo a medical evaluation to see what possibilities he has to walk again. But the process is expected to be slow, because only a handful of patients at his level of obesity have been able to regain mobility.