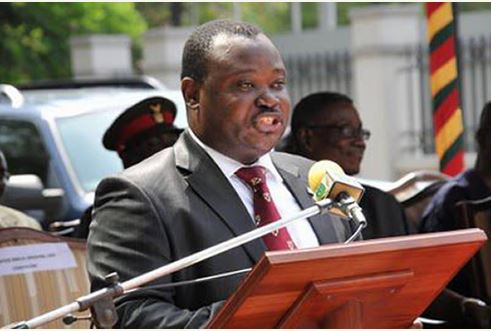 The gubernatorial candidate of one the factions of the Peoples Democratic Party (PDP), Mr Jimoh Ibrahim has promised to give traditional rulers in Ondo 5% of the state’s revenue for community development.

Ibrahim also promised to ensure that power shift to the Akoko area of Ondo state if he is elected Governor.

The businessman turned politician said this on Wednesday, November 16, 2016, while meeting with traditional rulers in Akoko.

According to Vanguard, he also called on indigenes not to vote for the All Progressives Congress (APC) guber candidate, Rotimi Akeredolu.

Ibrahim said “if a governor comes from the Owo/Ose part of the North now, it automatically puts the Akoko at a tight corner and this part of the state will have to wait for another 16 years before it rotates here again.

‘’If Mimiko had picked an Akoko man or woman as his successor, or someone from Southern Senatorial District, I would not have come out to contest. That is the fight we are fighting now; fight for equity, fairness and justice to every part of this state, and not that a district will hold on to power for 16 years at a stretch. That is not good enough.”

He also promised to hand over power to an Akoko indigene at the expiration of his tenure.

It would be recalled that Jimoh Ibahim recently revealed that Prophet TB Joshua told him that he will become Governor.