Did M.I And Dj Lambo Have A Fall Out? 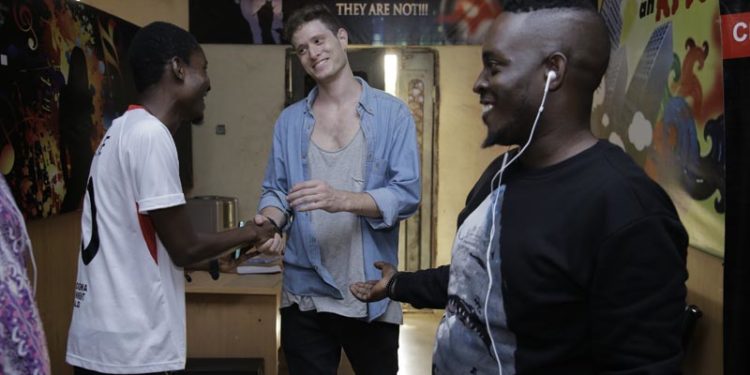 Did M.I And Dj Lambo Have A Fall Out?

M.I performed recently at the Star Music Trek concert, which held in Owerri, Imo state. In his usual style when performing at any concert, he works with DJ Lambo who is his & Chocolate City’s official Disc Jockey but at the Owerri concert, DJ Lambo was visibly absent. Instead M.I came with New York based producer and Deejay, Wavos, a White DJ who is known to have worked with YCEE and a couple of other Nigerian Acts.

Could M.I be recruiting a New Deejay for the Chocolate City music Group? Or is this just a one-off experiment?

ASUU insists on going on strike