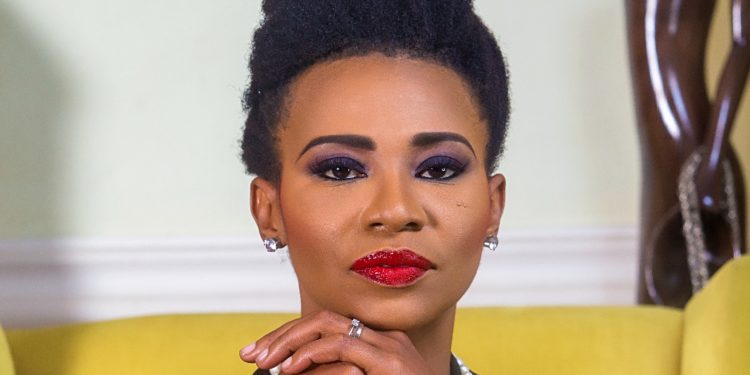 On the 20th of November, 2016, the British Film Institute BFI will be holding a special session of ‘In Conversation’ with the award-winning Nollywood screen queen, Nse Ikpe Etim. This will be the first time a Nollywood actor is given this recognition by the prestigious Institute.

The 90 minute event will be hosted by curator Nadia Denton who will take Nse through her celebrated career and the Nollywood star system. The BFI’s ‘In Conversation’ has also hosted the legendary Oscar winner Dame Judi Dench who has starred in the James Bond movies, and the iconic Danny Glover who co-starred in the Oscar winning movie ‘The Colour Purple’ and Lethal Weapon amongst others.

This programme is part of a year-long celebration of striking, illuminating and sometimes surprising images of black culture and community, spanning over a century of British film and the film industry globally and features icons like Idris Elba and special features on legendary film makers like Spike Lee.