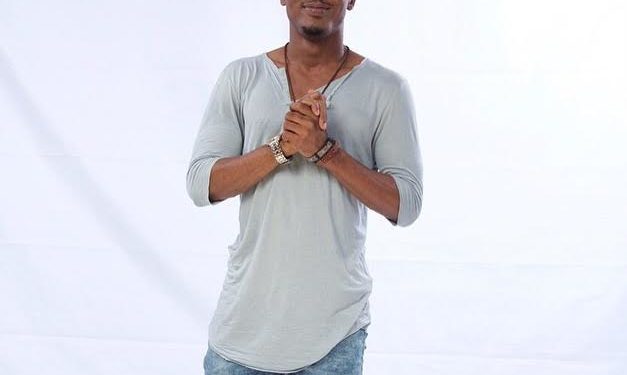 Tanzanian superstar Ali Kiba has spoken out after beating Wizkid to the MTV EMA Award. The controversy occurred after Wizkid was stripped off the award that was initially given to him at the ceremony.

Tanzanians have stormed Wizkid’s social media pages as well as Ali’s to declare that the Tanzanian is a better musician. Ali however says he is not happy with the development.

He wrote on his social media

I am not happy with what has been going on, on social media . I have a great appreciation for @wizkidayo as a fellow artist and as a fan . I am very disappointed and saddened by the insults and attacks directed at him, and I want to be very clear that I condemn this behaviour and I believe none of my true fans are part of this irrational silliness and stupidity as they know I have always had love for @wizkidayo

Drown out the noise from the haters bro, congratulations on your very successful year. Much love from my real fans and from Tanzania ?? Pamoja #KingKiba

Wizkid and Ali Kiba are believed to not be on good terms following an issue that occurred when the two performed in Kenya few weeks ago.