How Oritse Femi was Beaten and his Watch Stolen 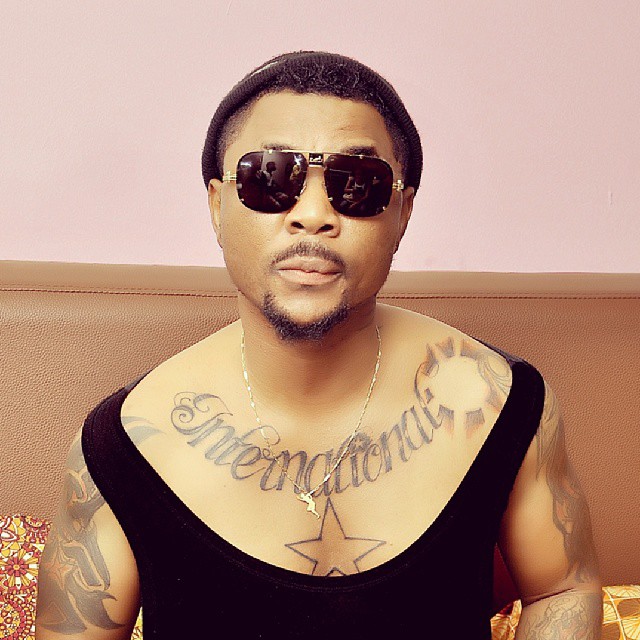 The management ‘MSN Gang’ has released an official statement on the incidence of attack on Oritse Femi at Quilox Night Club on Friday. The statement reads:

On Friday 11th 2016, at exactly 2am at Quilox Night Club. Oriste Femi was attacked by a bouncer just because he was trying to stand for an older Colleague and a friend.

According to His Management MSN GANG the Double wahala & Ongba Larami singer was at Quilox on Friday trying to ease off stress with his friends at the VIP corner of the said club when he noticed a senior colleague and a brother Sound sultan and Rock Steady were been bounced from entering the VIP section of the club.Oriste Femi who was not happy with the bouncers behavior stood up to ask the bouncer why he was putting up such attitude to An A list Artiste and a brother, the bouncer replied that An order was placed Down by Shina Peller the CEO of the club that no A list Artist should be allowed into the VIP section, claiming the A list Artiste were not his costumers and they have no value at his Club Just because of his rift with Davido [Does that make any sense at all] After which, The bouncer told him to keep to his section or go join his colleague at the regular section, Femi who we all know to be a very humble and calm person accept the offer to join his colleague at the regular section but was pushed back by the bouncer, Before he could say Jack the other Bouncer was already rough Handling him.

Oriste Femi who was holding a cup of wine had to defend himself by slapping the bouncer with the wine cup which gave the bouncer a scar on the face.

Without waiting for Explanation the other Bouncers in the club came in and attack Oriste Femi and in d process of the attack Oriste femi’s 8.5million Naira worth of jewelry was stolen by the club bouncers, before the crowd will stand up to protest against the club bouncers attitude Oriste femi was already injured,Even with the injury he was held down by the bouncer s and the management of the club claiming they were waiting for the arrival of Police.

Shambolic Falconets trashed 6 goals to till ...

My US Election Prediction can not be ...