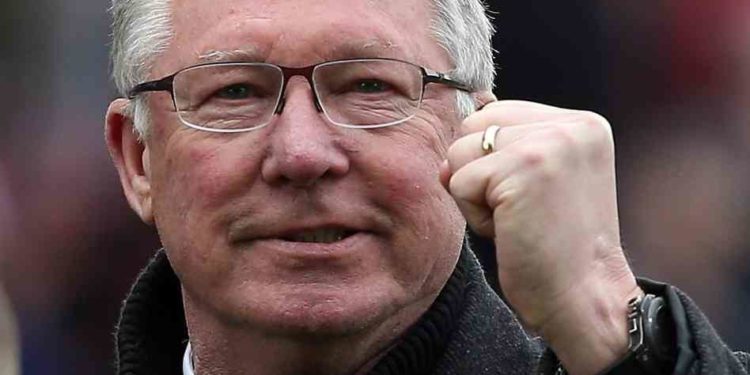 After winning the Premier League and FA Cup Double with United in 1993-94, Ferguson famously reshaped his team despite their glory.

Of that decision, he said: “Three or four players got old at the same time.

“I had to remember that I was manager of Manchester United, not their father and I had to go and tell them their time had come.

“Steve Bruce, Gary Pallister, Denis Irwin and Bryan Robson?… it is very difficult to do.

“Some people might say it is ruthless but it is about loyalty to the club.

“I am their manager, employed by them, and it is up to me to make sure Manchester United remains the best team.

“I would make sure I did it in the best way and that they were comfortable with what the position was.

Ferguson is considered one of the best managers of all time, having won 38 trophies with United before retiring from football in 2013.

“But, when it hits you, you ­cannot get out of it, you can’t eradicate it.

“So that was an important part of how we constructed a winning mentality at Manchester United, to avoid complacency.”

“But when you get older as a footballer, they don’t want to leave Manchester United. They want to play until they are 50.”

Meanwhile, Ferguson has said he did not rule by fear at United, claiming he only used his infamous “hairdryer” treatment six times in his 27 years at Old Trafford.