Admin
0
This brief piece sheds more light on the identity of the most popular daughter of Donald Trump named Ivanka. 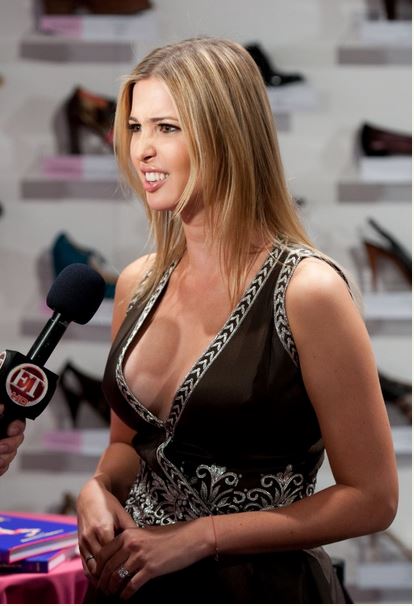 Ivanka Marie Yael Trump who was born on October 30, 1981 is an American businesswoman and former fashion model. She is the daughter of real estate developer and President-elect of the United States of America, Donald Trump.
She is the Executive Vice President of Development & Acquisitions at her father’s company, the Trump Organization, where her work is focused on the company’s real estate and hotel management initiatives.

The name Ivanka is a diminutive form of Ivana. Trump’s parents divorced in 1991, when she was nine years old. She has two brothers, Donald Jr. and Eric; a half sister, Tiffany; and a half brother, Barron.
Trump attended the Chapin School in Manhattan until she was 15, when she transferred to Choate Rosemary Hall in Wallingford, Connecticut, where she characterized its “boarding-school life” as like a “prison”, while her “friends in New York were having fun”.

Trump speaks English and French. Unlike her brother Donald Jr., she has only elementary knowledge of her mother’s native language, Czech. 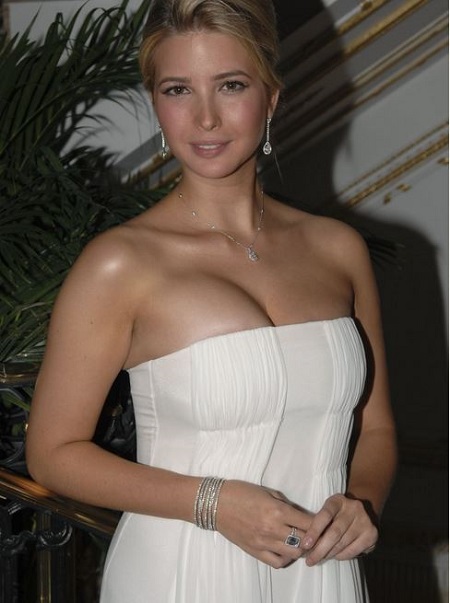 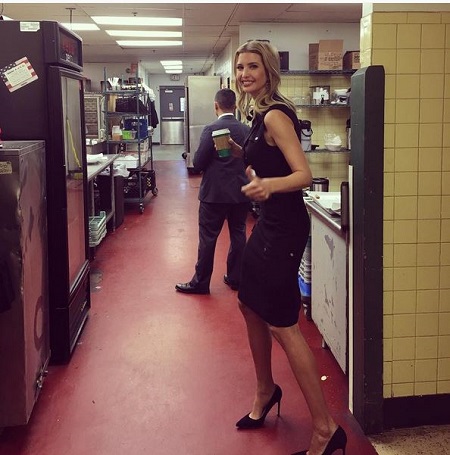 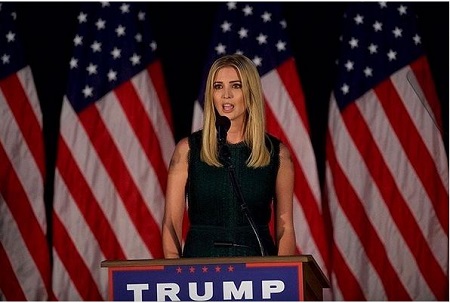 Players Wanted to Play till they were ...