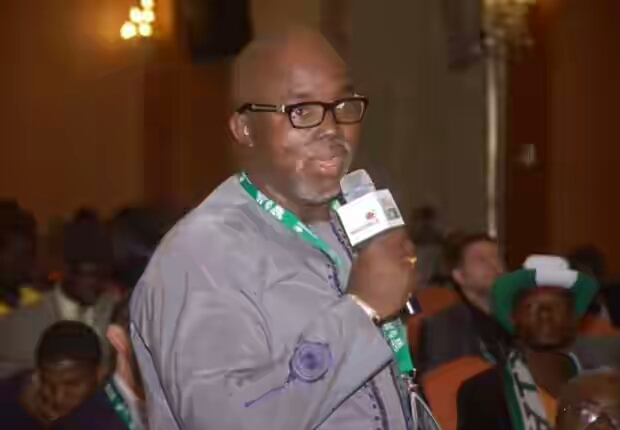 Ejaria trained with the Nigeria U-17 team of 2013 but failed to make the team to the World Cup in Dubai, where Nigeria emerged as champions. The 18 year old has however made giant leap in the last six month.

He was handed his premier league debut by manager Jurgen Klopp in Liverpool 6-1 trashing of Watford, and he is already an international for England at youth level. As a matter of fact he could line up for England U19s against Nigeria in a friendly tournament in South Korea later this week.

However Pinnick is confident that the 18 year old will defend the colours of Nigeria at senior level as he is very much in the plans of manager Gernot Rohr.

” We are monitoring his progress and Rohr is well aware of him. We are not in any rush to call him up. His club career for now should be his focus but if Rohr says he wants him, we will secure him” He told Owngoalnigeria.com.

” He will play for Nigeria, we are very confident, his case is less complex than the rest”.

Why Erisco Food is Leaving Nigeria