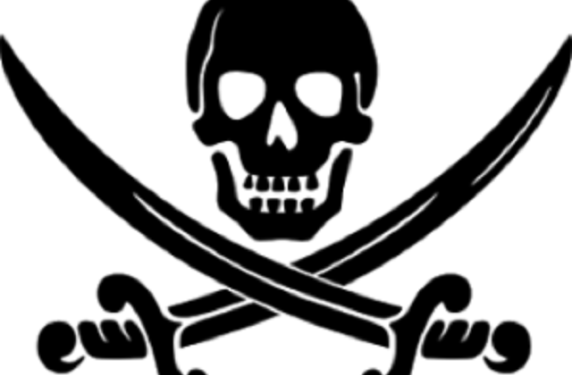 Hoodlums, suspected to be cult members, on Saturday unleashed mayhem in the Ijagun, Ijebu Ode area of Ogun State, during which they killed a final-year student of the Tai Solarin University of Education, Ijagun.

According to PUNCH, the cult members, who were armed with cutlasses and guns, at about 12pm invaded Abapawa – an area off the campus – and chased students, during which the victim, Ganiyu Oloyede, was hacked to death.

It was learnt that Oloyede was hacked to death by the cult members because his girlfriend, whose name could not yet be ascertained, was beaten up by one of the cult members, and the victim had reportedly challenged the assault.

It was said that the cult members later mobilised to the hostel where Oloyede, who was preparing for his teaching practice stayed and killed him.

Men of the policemen from the Obalende division later arrived at the scene to remove Oloyede’s corpse to a mortuary.

A female student and eyewitness, who gave her name only as Bisola, said Oloyede, aka Agunrege, was killed as a result of the cult clash between Aye and Aloera confraternities.

She said, “The crisis started at about 12pm in Abapawa in Ijagun. The area has several students’ hostels. I saw the boys running around with cutlasses. They were later said to be Aye and Aloera cult members.

“They chased Ganiyu (Oloyede) to a corner and cut him with cutlasses until he died. What started the fight was that Ganiyu had a girlfriend who was beaten up few days ago by one of the cult members. The cult member was said to be interested in the lady.

“Ganiyu had protested the beating of his girlfriend by the cult member and the culprit went to invite his friends, who attacked Ganiyu. Students are still in fear because the cult members are threatening to unleash more mayhem.”

Another student, said the cult members came on a reprisal to attack a rival cult member, but Ganiyu was the one they met in the hostel.

He said, “On getting to Ganiyu’s hostel, the cult members did not meet the person they came to attack. When they saw Ganiyu, one of them recalled that he had had an issue with him (Ganiyu) over a girlfriend. So, they vented their anger on him.

“Right now, Ijagun is hot and the soldiers who came to restore normalcy are only arresting and harassing innocent students. The cult members have all gone into hiding after the killing. We want the police to intensify their patrol around the campus. We want our peace to be restored.”

Our correspondent gathered that Oloyede’s corpse had been deposited by the police in a morgue in Ijebu Ode for an autopsy.

He said, “There was a clash between members of the Aye and Aloera cults in an area around the university.

“When the policemen got to the scene, the deceased, a 400-level student, was found dead with machete cuts. The body has been deposited in a morgue for an autopsy. Normalcy has been restored to the area now. Meanwhile, effort is on to arrest the fleeing suspects.”

“The school, through its chief security officer, has  put in place several security measures to prevent a recurrence.

“Our school has not witnessed a cult clash in a long time,” he added.