Borno: Parents who Refuse to Educate their Children will be Prosecuted 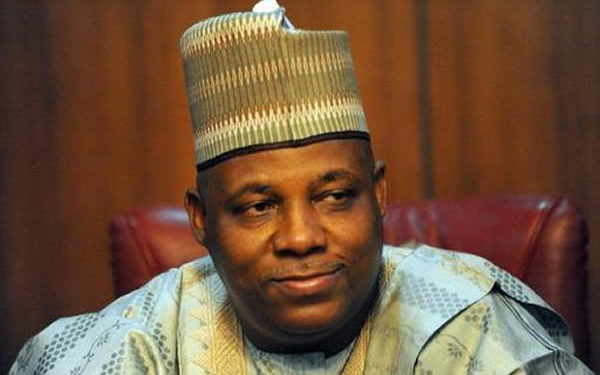 The Borno State Government on Monday said it would begin to prosecute parents who fail to enroll their children and wards in schools.

“Any parent either out of ignorance or willingly refuses to send his child to school will be made to face the full wrath of the law,” Alhaji Kaka-Shehu Lawan, the Bono State Attorney General/Commissioner of Justice said.

He disclosed this while speaking to newsmen in Maiduguri that government was ready to offer parents several incentives to encourage them to send their children to schools.

The commissioner noted that it was lamentable that some parents still refused to send their children to school in spite of the incentives.

“The government has directed the Borno State Basic Education Board (SUBEB) to mobilise all children of school age to be enrolled in schools.

“It has also invested heavily in constructing new schools and renovating those vandalised by Boko Haram terrorists in the course of the insurgency, so as to provide conducive atmosphere for learning”.

Lawan said that to attract children back to schools, government had also introduced free school bus services and other incentives.

“Government has procured 150 luxury buses to provide free ride to school children in Maiduguri and communities liberated from the terrorists by the military.

“It has also introduced the provision of free meals, school uniform and books in schools as part of the incentives to retain students in schools.

The commissioner added that the governor is also looking at possibilities of introducing cash incentives to parents to ensure retention of children in schools.

Be careful how you report Boko Haram: ...