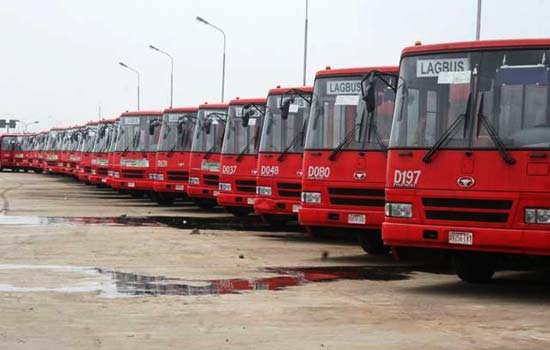 Lagos State Government has revoked franchises issued to LAGBUS Asset management, operators of LAGBUS buses, over use of Ikorodu corridor, even as it disclosed plans to introduce Intelligent Traffic System along Bus Rapid Transit (BRT) corridor.

The Acting Commissioner for Transportation, Mr. Anofiu Elegushi, who disclosed the ban yesterday at a press briefing in Ikeja, said with effect from Monday next week all LAGBUS buses will no longer utilize the BRT corridor to load, drop and travel.

He stated the LAGBUS buses can only provide end to end bus services using the Expressway and service lanes along the Ikorodu Road stretch. Explaining the decision, the acting commissioner noted that the state government was determined to enhance and boost commuters experience along the corridor. He added that the present arrangement has constrained the capacity of the BRT bus services to cater for the people.

“The restriction does not extend to charter staff buses run by LAGBUS; does not preclude access to depot along Ikorodu road and express services are allowed with only few designated stops. “All routes from Ikorodu hinterland will now terminate at TOS Benson bus stop after which there will be no loading of passengers. “However, the operations of LAGBUS buses have been moved to other 14 routes identified by the Lagos State Metropolitan Transport Master plan,” he said.

Elegushi added that one other route will take off before the end of the year, saying the new plan as in being in the overall interest of Lagosians. The commissioner also banned the on board sales of tickets on board buses describing it as the harbinger of unstructured service.

African Musicians use their voices to inspire ...