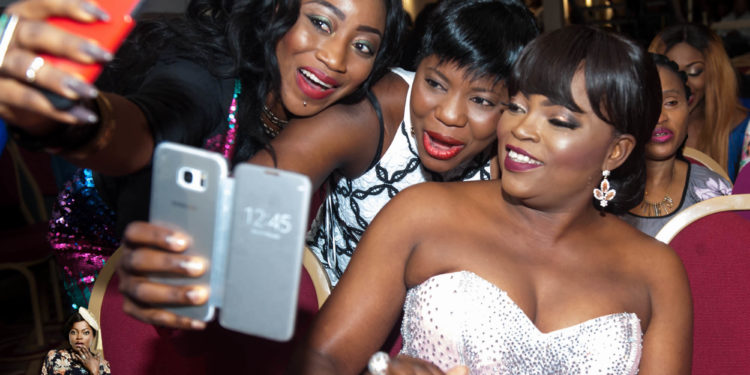 It was no surprise that the opening night of Jenifa In London was sold out! Award winning Actress, Comedian & Producer Funke Akindele Bello has set a new tone for Nollywood Premieres in London.

Jenifa in London was a huge hit amongst fans. Laughter echoed throughout The Lighthouse, from start to finish, fans were glued to the screens. Jenifa in London received a standing ovation, Funke Akindele Bello was overwhelmed and thanked London fans for their continuous support and love. She also gave a special thanks to sponsors and organisers Phoenix Media. The show was closed by Mr Eazi, who thrilled Jenifa fans with a surprise performance.

Tinubu Made Me Vice President – Osinbajo

African Musicians use their voices to inspire ...