Admin
0
Yesterday news went round that Bobrisky would be speaking at an event alongside other prominent speakers such as the Bashir Ahmaad who is a personal assistant to president Buhari and Subomi Plumptre who is an executive officer at Adler consulting.
The news however got interesting after Bashir Ahmaad took to twitter to inform his followers that he won’t be attending the event.

Ahmaad took the decision after one of his followers pointed out that Nigerian male Barbie, Bobrisky would be at the event as a speaker. 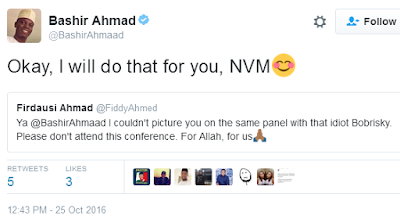 Hours after President Buhari’s personal assistant on new Media, Bashir Ahmad pulled out of a seminar where bleaching expert and Nigerian male barbie, Bobrisky is scheduled to speak another speaker,  Subomi Plumptre who is an executive at Alder consulting who was also slated to speak at the event has pulled out. Her company acting on her behalf, released a statement to this effect. 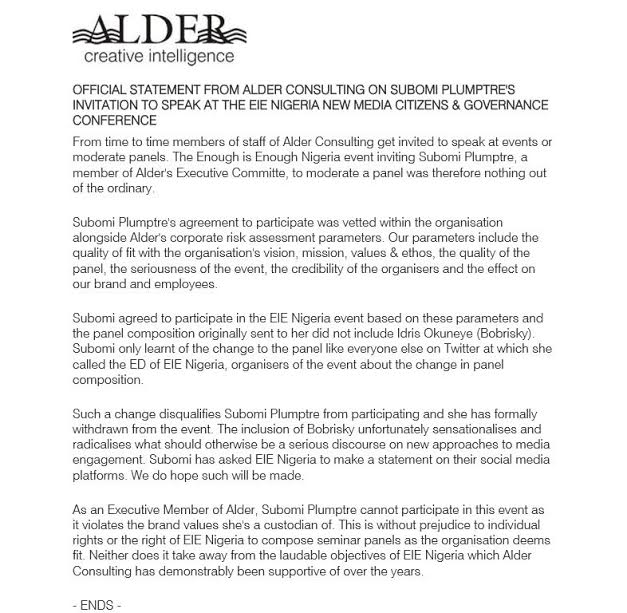 Reekado Banks: I Had Nothing Before I ...