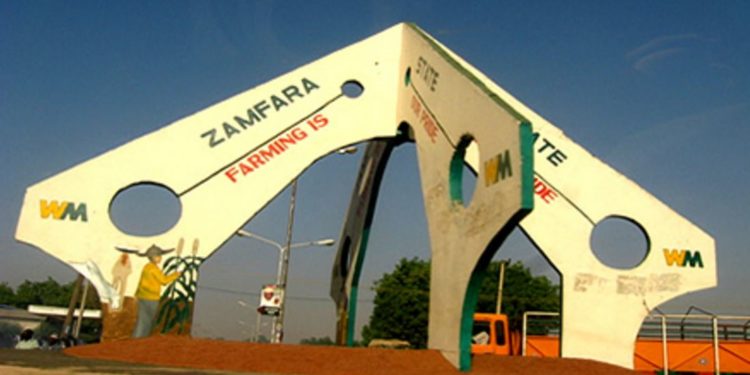 No fewer than 94,141 pregnant women are said to be HIV/AIDS positive in Zamfara.

The team leader of the organisation, Mr Aminu Sarki, spoke at the end of a seven-year treatment and support rolling plan for those living with HIV in the state in Gusau on Thursday.

Sarki said more than 500 women living with HIV received anti-retroviral drugs in the state during the period.

He said 4,436 persons living with HIV in the state were cared for by his organisation.

He explained that the project was aimed at strengthening the capacity of the country’s public, private and community sectors for sustainable HIV/AIDS and tuberculosis prevention, control, care and treatment within the health system.

He said his organisation had succeeded in providing services at four comprehensive care and treatment sites as well as trained health personnel in 19 Management Sciences for Health (MSH) supported facilities in injection, safety and waste management.

He said as the project was winding up in the state by November, there was need for the state government to takeover and continue in order to eliminate HIV in the state.

While applauding the services rendered by the organisation in the state, the Secretary to the State Government (SSG), Prof. Abdullahi Shinkafi, assured that the state government would soon study and takeover in order to sustain the programme.

The project was conducted in the five states of Niger, Kwara, Kebbi, Sokoto and Zamfara.

Highlight of the event was the presentation of certificates of appreciation to the programme participants.