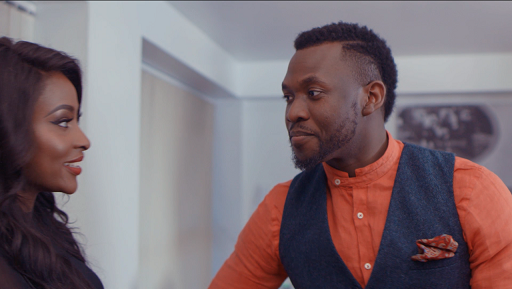 DavidB has released the official music video for his critically acclaimed single, Iwo Nikan. It comes a day after the singer’s debut Nigerian concert, “On a Venture to DavidB” and it stars celebrity blogger Jennie Jenkins playing his love interest. Directed by Adim Irozuru and shot by Forshaw Media, the video is a love story about a budding artist and his lover. The script was written by DavidB alongside Irozuru.

It was co-directed and produced by Tolu Olurebi.

The continuation of the video will be released in December.

DavidB was recently named a Global Rights Ambassador against Sexual Violence in Nigeria alongside other Nigerian Entertainers like Tope Tedela and Aramide.