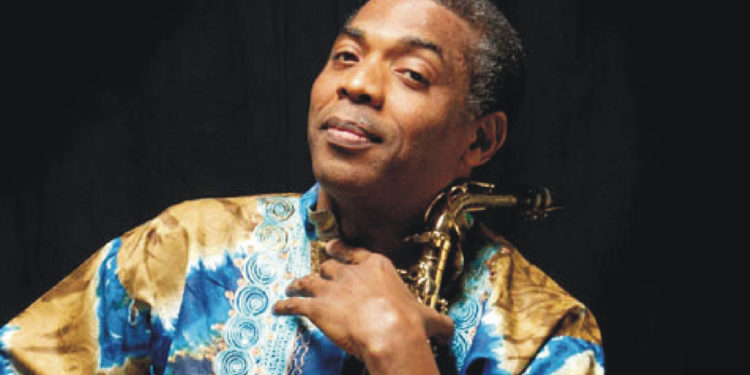 Africa will be unstoppable at the 2016 All Africa Music Awards, AFRIMA, as the International Committee of AFRIMA in association with the Africa Union Commission (AUC) and the Official Host City, Lagos State reveals an unprecedented stellar line up of top billed African stars including AFRIMA 2016 nominees and multiple award-winning South African choral group, Soweto Choir who have confirmed attendance at the main awards ceremony in Nigeria on Sunday, November 6.

Billed to hold at the Eko Convention Centre, Eko Hotels and Suites, Victoria Island, the main awards ceremony is preceded by the AFRIMA Music Village, a concert event at the WaterFront, Bar Beach, Victoria Island, Lagos, Nigeria. In addition to the 22-man Soweto Gospel Choir, AFRIMA 2016, tagged AFRIMA 3.0, will host over 352 African superstars during the award’s programme of events from November 4 to November 6.

Confirming their performance at AFRIMA3.0 Awards in November, Executive Producer/Director Soweto Choir, Beverly Bryer, stated: “Soweto Choir is honoured to have been nominated at the AFRIMA in 2015 and to perform at the AFRIMA 2016; we look forward to returning to Lagos for this exciting event”.

Other nominees billed to attend or perform at the awards ceremony on November 6 and the AFRIMA Music Village on Friday November 4, 2016 respectively include the Afrobeat crown prince and four-time Grammy Award nominee, Femi Kuti (Nigeria) and Manu Dibango (Cameroon), whose song “Soul Makossa” has influenced several popular music hits, including Michael Jackson‘s “Wanna Be Startin’ Somethin'”, as well as his re-recording of that song with Akon, the Fugees’ “Cowboys”, and Rihanna‘s “Don’t Stop the Music” and comedian Eddie Murphy in his 1982 parody song “Boogie in your butt”.

The 2016 AFRIMA Awards will be broadcast live at 1930hr WAT to over 84 countries on 109 television stations across the world with the support of AFRIMA media partners in Lagos, Nigeria on Sunday November 6 with red carpet starting at 1630hr WAT.

Brad Pitt Breaks Down In Tears At ...