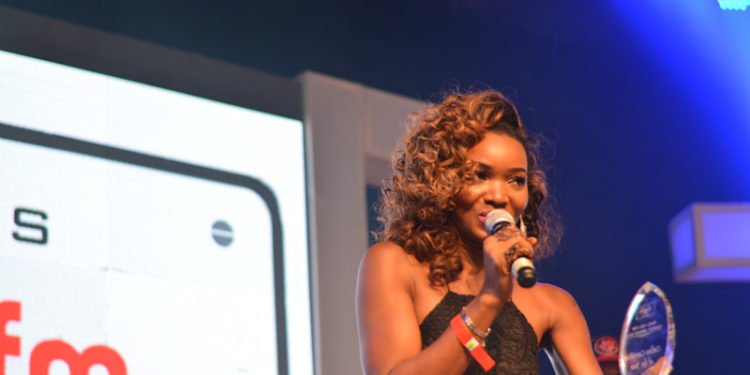 Naija FM Comedy Jan took place at the Muson Centre, on Sunday, 9th of October 2016, was a combination of comedy performances, music, as well as an award ceremony.

There were music performances from RuggedMan, Mayorkun, Joel, Mr2kay, Koker, and L.A.X

Naija FM’s comedy jam is a national celebration of the biggest stars in the Comedy industry and it recognizes acts from around the country.

The show was put together by Naija FM to recognize and honour Nigerian comedians for their contribution to the entertainment industry. Funke Akindele, Wofaifada, MC Shaggy, Ayo Makun, and Kenny Blaq  went home with awards.

Check out full list of winners at the Naija FM comedy jam & Awards below:

PODCAST: A Trip to Jamaica, The Wedding ...

20 Healthy Choices You Should Consider from ...