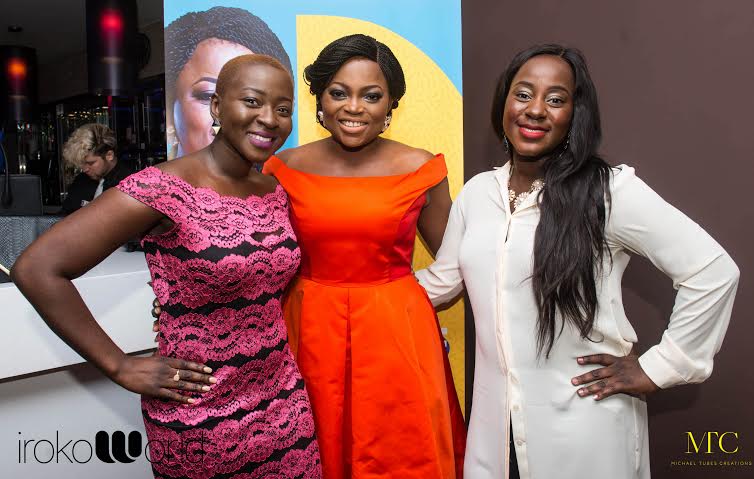 This coming November you will have a chance to catch a glimpse of Nollywood royalty and award winning actress Funke Akindele Bello aka JENIFA on the red carpet of her latest offering from the award winning sitcom film, JENIFA IN LONDON ‘The Movie’.

Funke who recently rounded up filming seasons 7 & 8 of the hit series in London is very excited and looking forward to the forthcoming big premiere dates. Screening in London (2 dates) and Manchester, JENIFA IN LONDON promises to entertain audiences from beginning to end with its intriguing story following the chronicles of JENIFA in the capital city. Get ready for the ‘imported craziness and many escapades of JENIFA and her co star Lolo 1 aka Adaku.

Closing the night will be BET Award Winner Falz TheBadGuy performing medley of his hit songs. The event is powered by Phoenix Global Media.