Selena Gomez is the first celebrity to reach 100 million followers on Instagram, and she hasn’t even posted anything on her account since August.

The 23-year-old actress and singer, who is currently taking a break from social media and public life because of lupus side effects, which include anxiety and depression, ranked as the most followed person on Instagram in July with 89.2 million fans. By pushing into 100 million followers, she hit a new milestone. 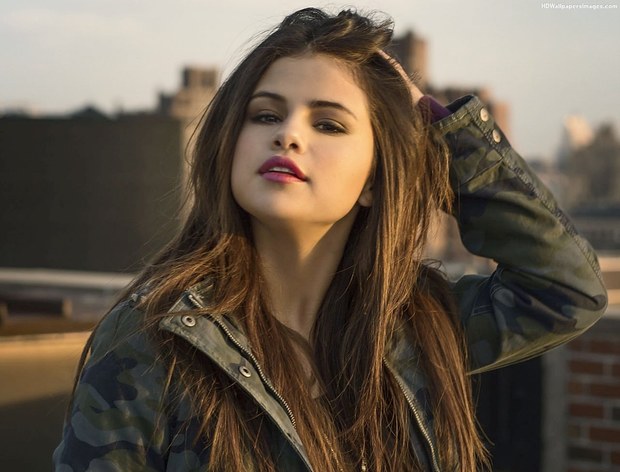 The record number of followers cements Gomez as the reigning queen of Instagram, an unofficial title she’s held since July, when a photo she posted became the most liked on the platform, with more than 5.6 million likes, reports Time.

Gandoki: Comedian on the verge of breaking ...