The Giant Strides of Elsie Godwin The Radio Queen 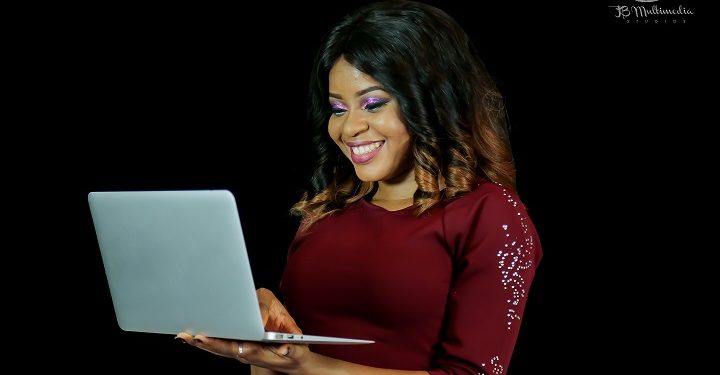 In a competitive broadcasting profession, Elsie learnt to thrive like a lily in unimaginable valleys. Like the daring mushroom that pierces the motionless eternity of earth, pushing clearly but obstinately, through faint form, till the hour of fertility strikes, the graduate of Computer Science from the Lagos State University, sought to flourish where many have cowed to defeat.

Elsie’s background is one aspect she is not so comfortable talking about, probably she is yet to come to terms with the loss of her parents. But against this odd, the giant in her never went to bed where many would have continued to rue that unfair share of life over and over till the tickling clock passes over them. Instead, Elsie waxes on, stronger.

It is a known secret that Elsie is in love. Yes! With the radio.  She worshiped on the altar of love, basking and revering her affection for the radio like a creed. If Elsie’s love for the radio is to be likened to a tree, it will be an oak or the Iroko; the roots run deep, settling in unfathomable depths. And it would be herculean for anything or anyone to come between them. This is evident in her anchoring and co-anchoring major radio programs that always glue many people to their seats whenever her soothing voice sieves through the radio, radiating the space with an aura of glory. 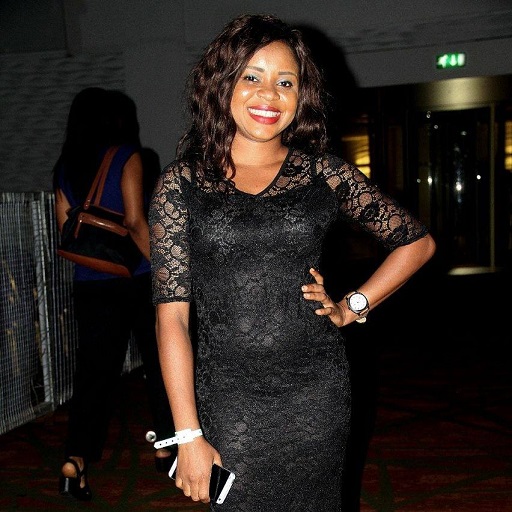 Crux of the matter with Elsie

Crux of the matter is a program centered on Relationship, Dating and Sex. It’s the voice for both married and single to share opinions and learn. The radio program is 8 months old and can boast of listenership from Nigerians home and abroad. It has grown to be the most listened online radio program and the number one Relationship online radio show in Nigeria.

According to her, “Crux of the matter with Elsie on Happenings Radio is fun and passion for me just like every other thing I do.

“For those who have followed my blog and person since inception, they will attest to the fact that my blog has shown people how blunt I am and can be on any topic I am interested in. Most times, these topics are topics the society do not want to talk about. Not because it does not affect them, but because society expect us to talk about some things and just do some things and that is so wrong.

“You should talk about everything. As long as it affects you directly or indirectly, it should be talked about. That way, we learn and unlearn. We lay misconceptions to rest, let go of assumptions while saving ourselves from avoidable doom. The only question is, are you talking to the right person. Your discussions, are they with the right set of people.

“All that is what my radio program has helped me turn into a discussion. Crux of the matter is a program centered on Relationship, Dating and Sex. It’s the voice for both married and single to share opinions and learn. The radio program is 8months old and can boast of listenership from Nigerians in Nigeria and outside Nigeria. It has grown to be the most listened online radio program and the number one Relationship online radio show in Nigeria.

Elsie is a blogger extraordinaire whose blog, ELSiEiSY , has become a sane haven for many Nigerians home and abroad.

According to her, “So many things are going on in the world. It’s almost like the world is going crazy but after keeping abreast with the current world craze, the blog is a place for people to finally breath in, breathe out and imagine.”

“I have made a considerable mark in the social media and blogging world with my presence, ideas, opinions and works. It is great when people reach out to say my blog inspire them or my blog is the reason they still do what they do. Couples have emerged from my platform and I am proud. However, I really want to do big in the media. I have program ideas running in my head for TV. Shows that will affect the general public positively. I hope to make all that happen soon. I also hope to dabble into Nollywood soon and to have my online store as number one store for its niche. Like I said, I am not mentioning.”