Gandoki: Comedian on the verge of breaking world record 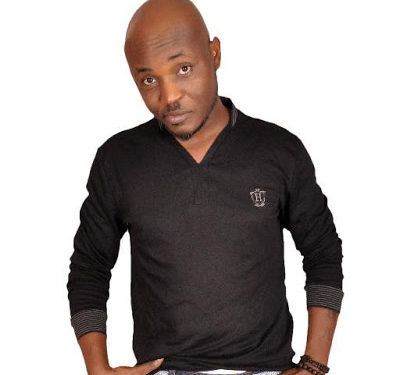 Gandoki will make a go at setting the new record with a 48-hour performance in front of a live audience, which will earn him the nod for Longest Stand-up Comedy Performance by an Individual.

His record attempt will start on Thursday, September 29, 2016 and is expected to end on Saturday October 1, 2016. The current record stands at 40 hours and 8 minutes, set in the US by David Scott a.k.a The Midnight Swinger in April 2013.

The ABCs of Winning Employee of the ...