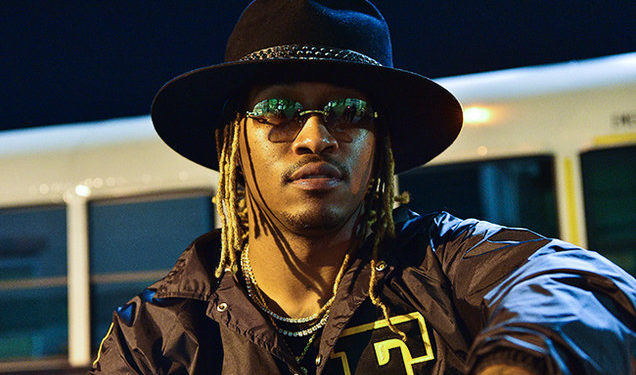 Award-winning Hip Hop superstar, visionary mixtape supremo, MAMA 2016 nominee (Best International Act) and mesmerizing live performer Future is set to perform at MTV Africa Music Awards Johannesburg 2016 at the Ticketpro Dome in Johannesburg, South Africa on 22 October. Following his performance at the MAMA award show, as a bonus for fans Future will stage an extra live performance, reprising fan favourites from throughout his recording career from “Turn on the Lights”, to “Same Damn Time” and “Stick Talk”.

Born Navyvadius Cash, in Atlanta, Georgia, Future is known for his signature melodic flow and authentic “street” sound.  The rapper first gained fame thanks to a series of classic mixtapes that gave light to his first single “Tony Montana”, before notching up three number one album debuts on the Billboard 200 chart in just 7 months thanks to DS2 (2015), “What a Time to be Alive” (his 2015 collaboration with Drake), and EVOL (2016).

An amazing 2016 has seen Future’s star rise higher than ever before thanks to the release of his critically acclaimed mixtape “Purple Reign”, swiftly followed by the launch of his fourth solo album EVOL.  In March 2016, he completed his first, 22-date nationwide tour, then went on to win “Best Group” with Drake at the BET Awards 2016 for their collaboration “Jumpman”, before scoring 10 nominations at the BET Hip Hop Awards 2016, and performing a riveting live rendition of “Commas’ at the MTV VMAs in New York.  He is currently nominated in the “Best Hip Hop” category at the 2016 MTV EMAs, which will take place on 6 November.

Commented Alex Okosi, Senior Vice President & Managing Director, Viacom International Media Networks (VIMN) Africa,“Future has an amazing fan following in Africa and we are delighted that he will make his African performance debut on the MAMA 2016 stage in Johannesburg on 22 October.” 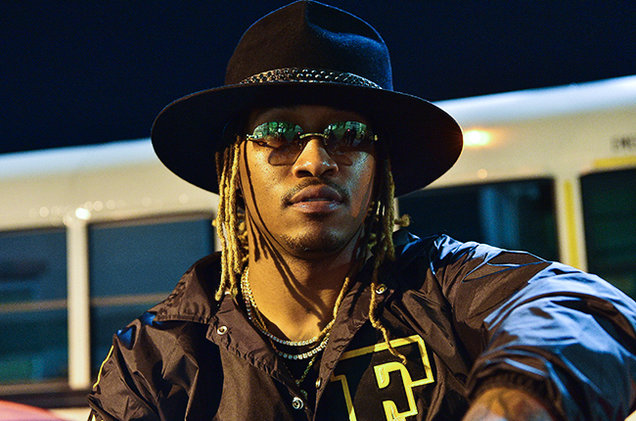 The definitive annual celebration of African and international talent and achievement, MAMA 2016 recognises and rewards musicians and achievers who have made the most impact on African music and youth culture over the previous year. The ceremony will feature stunning performances from African and international artists along with the show’s signature cross-genre and cross-border collaborations.

For more information on the MTV Africa Music Awards Johannesburg 2016, please go to www.mtvbase.com orwww.mtv.co.za like us on Facebook at www.Facebook.com/MTVBaseVerified, or follow us on Twitter and Instagram@MTVBaseAfrica. To join the conversation about the awards please use the hashtag #MTVMAMA2016.

Lagosians, Get Ready For Taste Off Lagos ...