Terry G And Flavour Working On A New Single 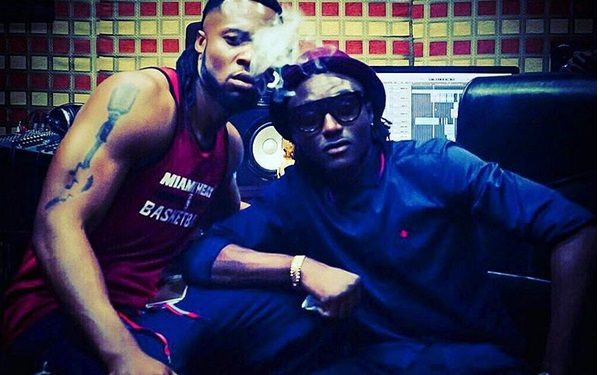 Terry G who recently signed a management deal with Purple Fame Entertainment posted a new video on his instagram Page with Flavour playing the guitar and him “Terry G” playing the drum-set, we are not sure if the song played is the song they both working on or something entirely different . Terry G also got a song with Wizkid as revealed from the inside camp but the song drops altogether with the video.

Watch the video below.

Live check with my brother @2niteflavour

Joburg, Your UberEATS Is Arriving