OLAYINKA OLADIRAN IS PRONOUNCED WINNER OF MTV BASE VJ SEARCH 2016! 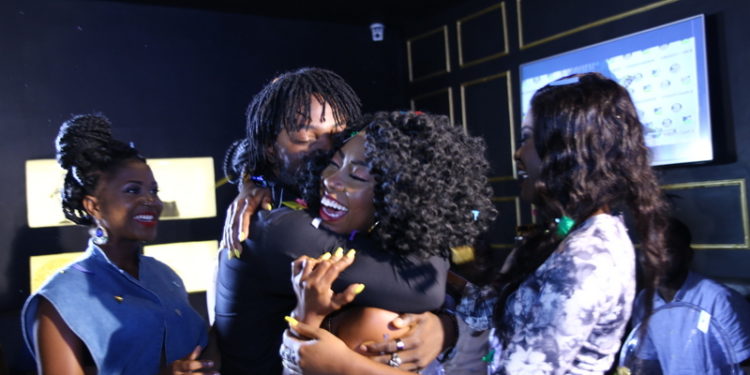 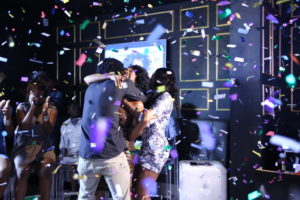 Speaking about the victory, Alex Okosi, Senior Vice President & Managing Director, Viacom International Media Networks (VIMN) Africa, commented, “Congratulations to K’Ola, who really has shown the rare combination of qualities we look for in anMTV Base VJ.  We are so excited to welcome K’Ola to our MTV Base andVIMN Africa family and look forward to seeing her on screen on MTV Base in the coming weeks.  The finalists were so strong and amazing this year that we plan on contracting all of them to represent the brand as VJs”

Olayinka Oladiran will now join Ehiz Okoeguale, popularly known as “Dadaboy Ehiz” onMTV Base’s in-house talent roster, where she will start off presenting ‘Word on the Street” and “Newsish” on MTV Base.  BI, who also walked away with a contract worth 20million Naira, will also get the opportunity to travel around the world with the MTV Base team on a wide range of glittering entertainment events such as the MTV Africa Music Awards Johannesburg 2016, the MTV EMAs, BET Awards, BET Experience Africa, and many other events in theViacom portfolio.