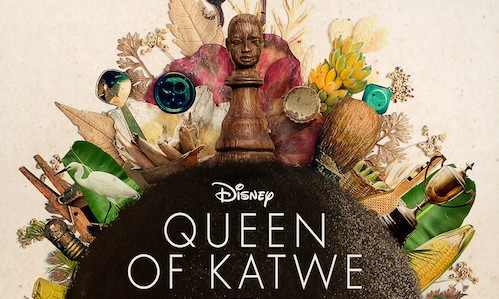 Songs recorded by Davido and MC Galaxy, Nigerian singers, were featured in the soundtrack of Queen of Katwe, a yet-to-be released Hollywood movie.
–
Skelewu and Sekem, commercial hit singles of MC Galaxy and Davido respectively, were among the twenty songs used in the movie. 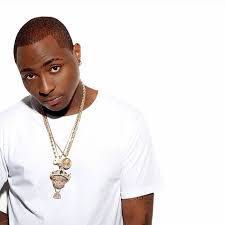 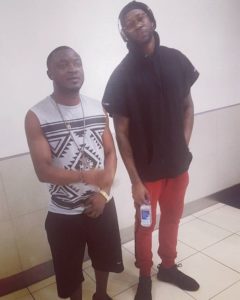 Queen of Katwe, a Walt Disney and ESPN movie, was screened at the Toronto International Film Festival (TIFF) and is set for premiere on September 23 in North America.
–
David Oyelowo, British-Nigerian actor and Lupita Nyongo, Kenyan actress are among the prominent stars in the movie.
–
Queen of Katwe is an American biographical sports drama film, which depicts the life of Phiona Mutesi, a Ugandan chess player from Katwe who becomes a Woman Candidate Master after her performances at World Chess Olympiads.
–
The film will be released to theatres worldwide on September 30.