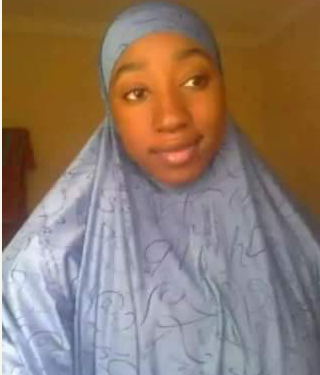 A 25-year-old lady, Hindatu Umar In Kebbi , has been appointed as a care-taker chair-person of Arugungu local government of Kebbi state. The young lady was appointed after the tenure of the past caretaker management had come to an end. 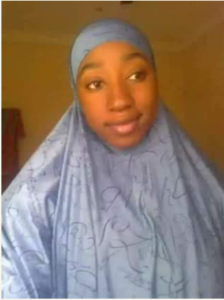 The people of Argungu local government have voiced their rejection to the appointment of this young lady as the caretaker chairperson of the L.G., citing her age and lack of experience as reason. Hindatu has only completed her secondary school education at one Comprehensive secondary school, and has never held any position prior.

The people of the local government believe Hindatu, a 25 year old secondary school graduate lacks what it takes to govern them.