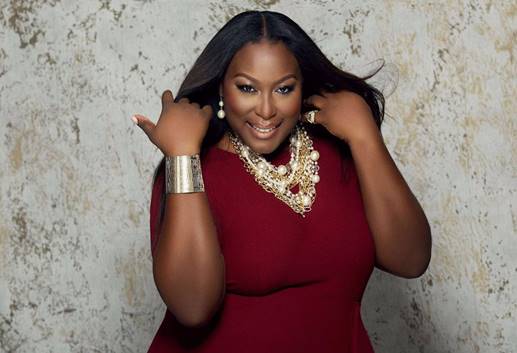 Nigerian award winning actress Bikiya Graham-Douglas, has been selected among Africa’s biggest and talented theatre actors to perform at the 2016 Cape Town Fringe Festival, which will take place from 22nd of September to 8th of October 2016.

WAIT is written by Dipo Agboluaje, directed by Kenneth Uphopho and produced by Beeta Universal Arts Foundation, This critically acclaimed piece first debuted at the Samuel Beckett Theatre in Dublin, Ireland as part of the Africa Day Conference 2015 and also showcased at the British Council Lagos Theatre Festival 2016 to a rousing audience. It highlights the strength of the African woman as she challenges a system that forces her into early marriage and tries to deny her an education because she is a woman.

According to her: I’m thrilled WAIT has been selected. Girls should be allowed to be girls, their innocence should not be stolen by forcing them into early marriage and every woman has a right to be educated.  The message of WAIT is important and I’m honored to lend my voice to the cause.

Bikiya stays true to her core of promoting Theatre Arts in Nigeria, and is becoming one of Nigeria’s sought after stage performers and actresses. She has successfully starred in and produced a number stage shows alongside starring in movies, such as For Colored Girls, Surulere, Flower Girl, The Vagina Monologues, Iya-Ile, Lunch Time Heroes, Shuga and she can also be caught in the season 6 of Jenifa’s Diaries amongst others. She will once again be the power house that she is LIVE on stage at the Theatre Festival in South Africa representing Nigeria.

Beeta Universal Arts Foundation is being supported by Ford Foundation to participate at this important event on the Continent’s Art Calender.