How to tackle economic recession, by Olisa Agbakoba 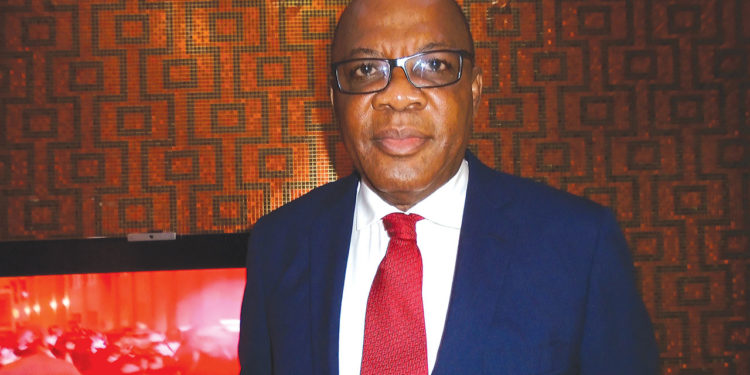 Former president of the Nigeria Bar Association (NBA), Dr Olisa Agbakoba (SAN) has called on the federal government to take hold of the banking sector and exert more regulatory control, if the country must quickly get out of the current economic recession.

He warned that Nigeria could remain in recession until the fourth quarter of 2020 if new economic models are not adopted.

He also advised the Federal Government to return the Treasury Single Account to the commercial banks and create a new supervisory agency to monitor them, while the Central Bank of Nigeria (CBN) should focus its attention on formulating monetary policies.

At a briefing on the state of the nation in Lagos, he called for a council of economic advisers made up of economists, statisticians, and other financial experts to map out strategies on economic recovery.
According to him, the emergency power being proposed by the Presidency was not necessary. For him, all that the President needed was will power. 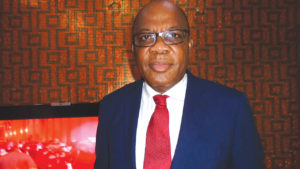 He, however, added that the emergency power is welcomed if it is only to make the procurement process more efficient, as according to him, a massive spending in public works will help boost the economy.

The senior advocate urged the Federal Govermment to tackle the galloping inflation at 17 per cent in the medium term, implement 2016 budget to reflate the economy, provide massive social benefits, and create a robust private sector-led market by waking up dead capital trapped in the national housing stock which he said is valued at N7trillion.

He stated that a full deregulation of the forex market by the CBN would allow a level playing field and remove distortions such as round tripping in the system.

To him, CBN’s focus on forex management is encouraging round tripping and creating what he described as an asymmetry.

He urged the government to study the ‘new deal’ policy deployed by the late United States President Franklin D. Roosevelt to get his country out of the Great Recession.

“He created massive public works programmes, especially the momentous Tennessee Valley Authority; enacted the Glass-Stegall Banking Act, directing banks not to speculate or trade but lend; enacted the National Industrial Recovery Act to deal with massive employment, and created the Works Progress Administration, putting back millions to work on public infrastructure,” he stated.

The lawyer charged the government to give the funds in TSA to banks at single digit rates and supervise usage.
His words: “There is need for massive legal regulatory and institutional reform in the financial services sector because money is oxygen to the economy, but it is not flowing as a result of bottlenecks.”
Agbakoba believes the CBN should focus on the productive value of the economy and not on numerical value of the naira.

He said: “The CBN is trying to defend the dollar, but what it should be doing is pushing the productive value of the economy, then it won’t matter what the rates are. Why is the CBN regulating dollars in the first place? I don’t see what business they have regulating foreign currency.