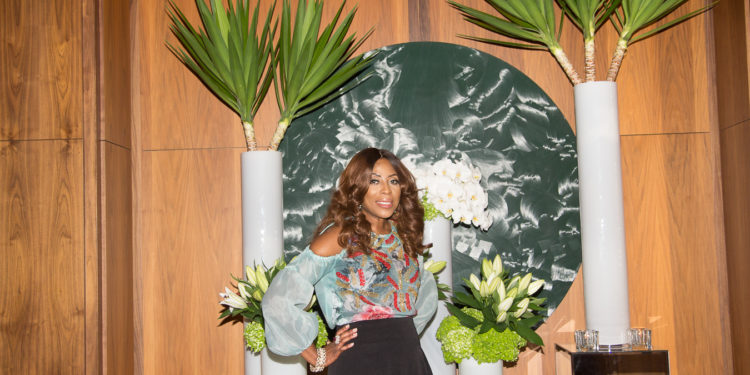 Mo Abudu took out time to celebrate her birthday with celebrities like Genevieve Nnaji, Iretiola Doyle, Uche Jumbo, Kemi Adetiba, Ufuoma Mcdermott and others in Toronto.

Her second feature film ‘The Wedding Party’ premiered on opening night at the ongoing Toronto International Film Festival to much pomp and pageantry garnering rave reviews from critics and festival goers alike. 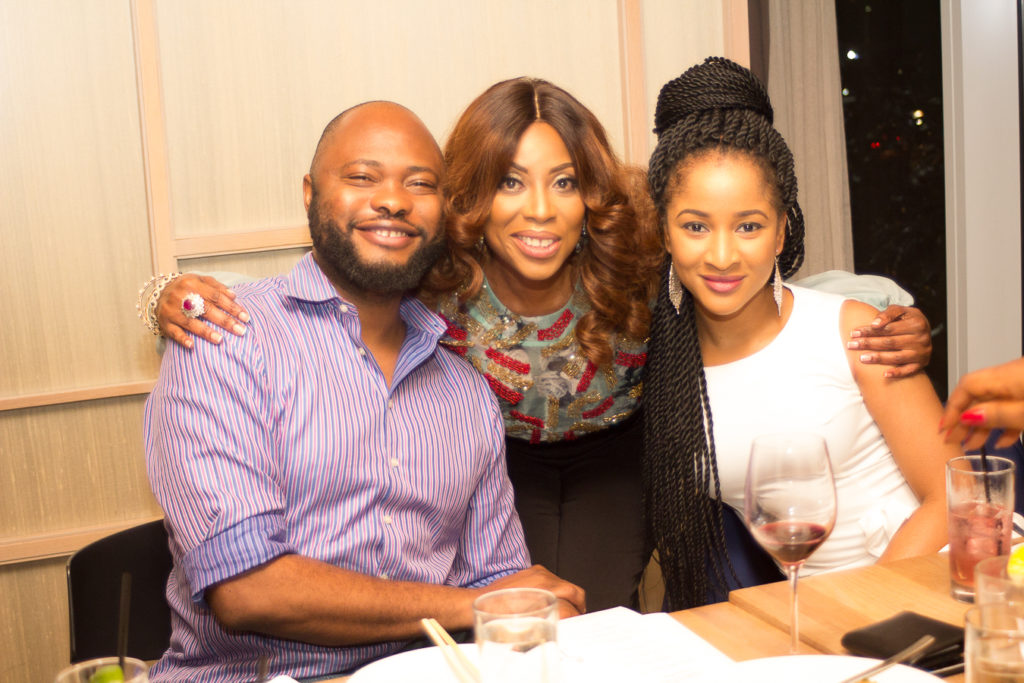 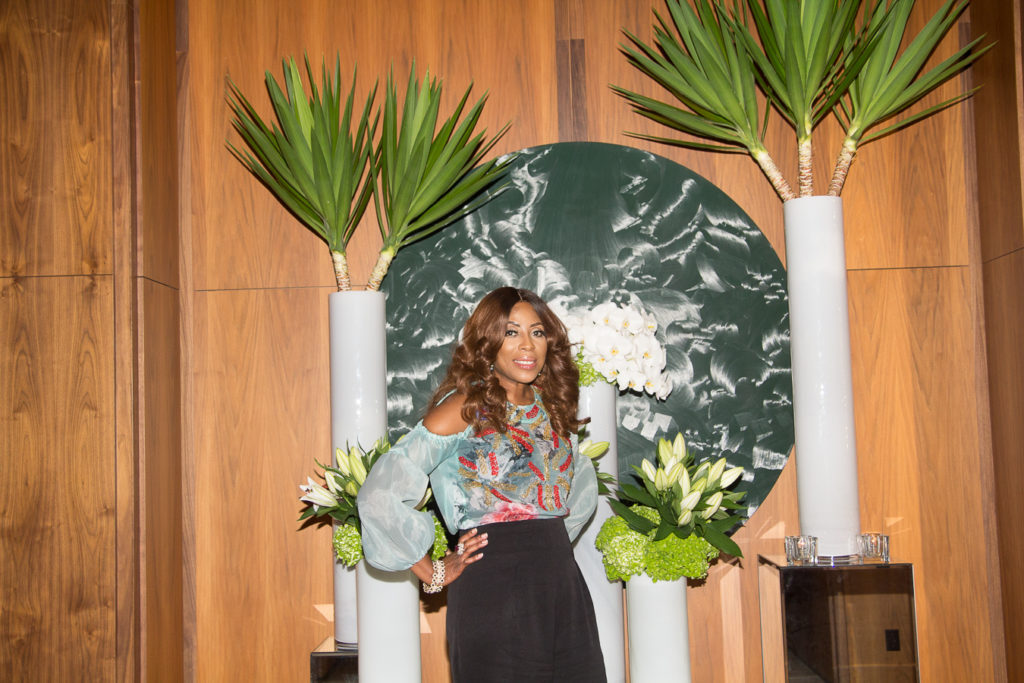 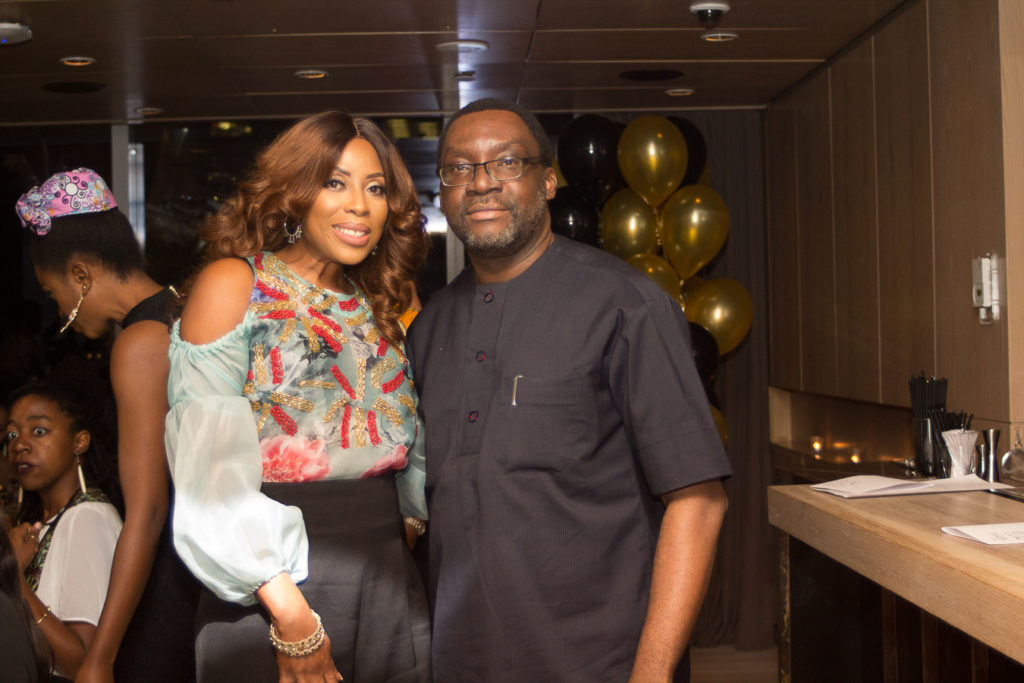 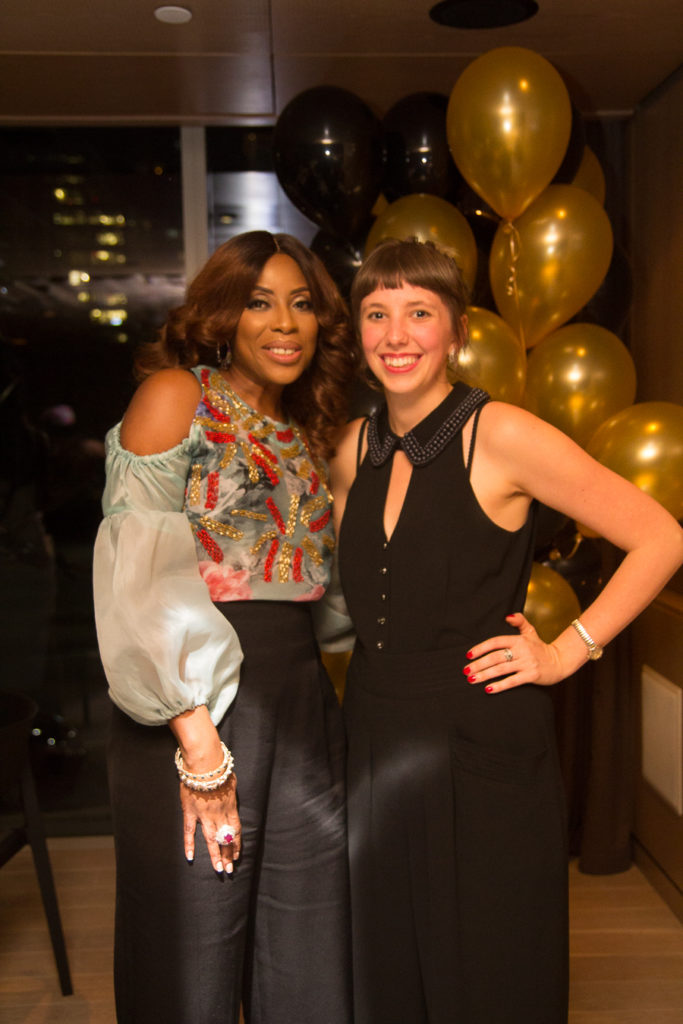 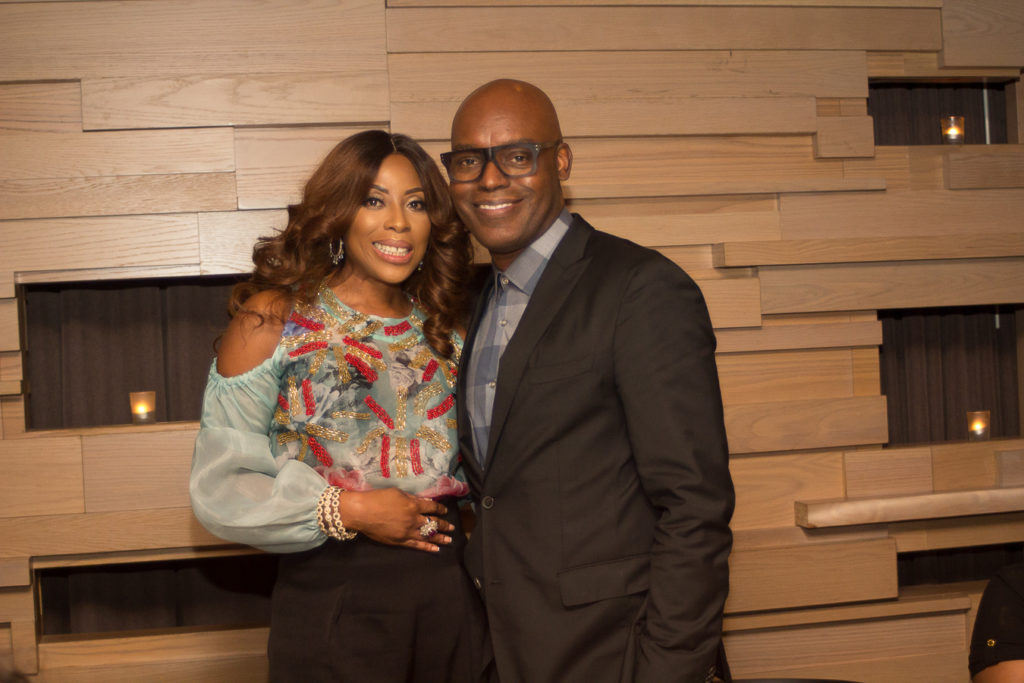 Last night, she celebrated her birthday with an intimate group of her EbonyLife TV team, TIFF Directors, Business allies and Industry mates in Toronto’s Downtown at the exclusive celebrity hotspot, Momofuku Daisho.

Today, she joined the City to City panel at the TIFF Industry Conference at the Glenn Gould Studio. The panel focused on Nigerian Cinema 2016: At the forefront.

Earlier in the week, she was featured in Variety Magazine and quoted as saying “I think it’s [TIFF] an opportunity for the world to see what we can do”.

Please find images of her chic dinner below.

How to tackle economic recession, by Olisa ...