Music lovers are in for a lot of fun this weekend, as Makurdi plays host to some of Nigeria’s biggest music artistes courtesy of Star Music Trek, which is back for the 14th year in a row.

To gear fans up for the concert proper, 2Baba made an appearance this evening at the pre concert gathering in IBB Square.

2Baba is particularly excited about the concert because it is a majestic homecoming for him and a great way to entertain his “own people” again. 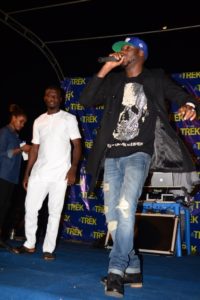 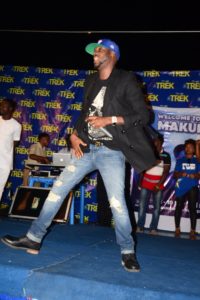 Star Music Trek has thrilled music lovers for almost two decades, and is known for bringing Nigeria’s biggest artistes together with music fans around the country.

Following the concert in Makurdi, the music tour will also make stops in Abuja, Calabar, Owerri and Lagos.

Why I would recommend the OLX Do-It-For-Me ...