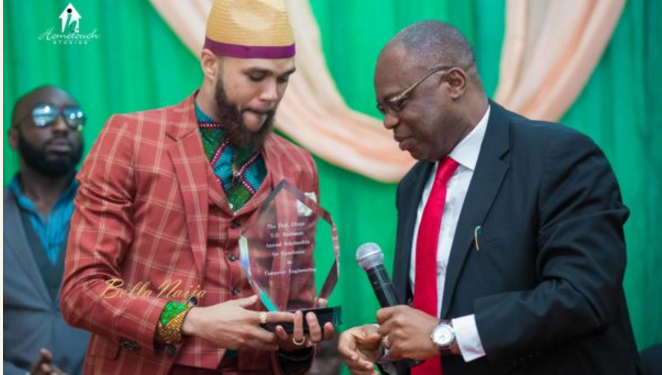 While in the university, Professor Mobisson, working with other Professors in Department of Computer Science and students, invented the ASUTECH computer, the first commercially produced personal computer in West Africa. 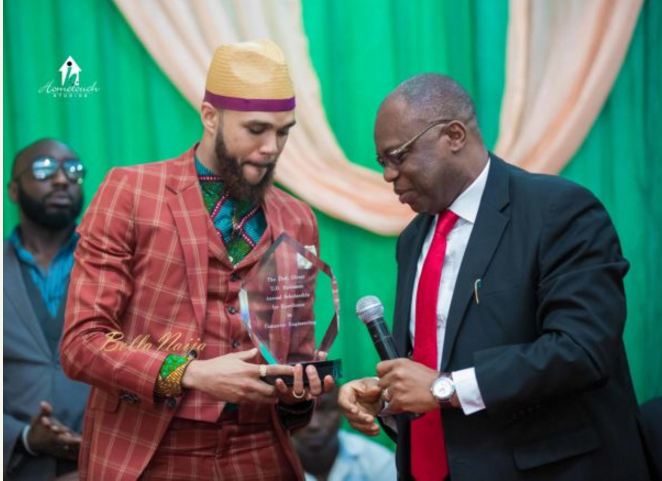 Speaking at the scholarship endowment ceremony at ESUT permanent site Agbani on yesterday, Jidenna Mobisson recalled that when his father invented a personal computer, nobody believed that an African could do such a thing.

“He worked with professors and students of this institution to create the first commercially produced personal computer, here in this university.

“My sister Nneka and I want to honour those who made sure that things were done here. So, in honour of those people, my sister and I are going to endow a scholarship in Computer Engineering. The scholarship will be given to the best student in third year.

“This will be done in honour of those who are making sure things are done in Enugu” Jidenna said.

Reacting, the Vice Chancellor of ESUT, Professor Luke Anike commended Jidenna and his sister, Nneka for the gesture, saying that what they have done was in line with what the university wants to achieve in technology.

“We are the first university of technology in Nigeria. What you have done is a thing of honour. Your father was one of the best staff and he pioneered the Department of Computer Science and the Industrial Development Centre (IDC) in this institution.

“What you have done is what your father believes in. I am sure if he is here now, he will be happy. We hope this gesture will encourage our young people to work hard” Professor Anike said.

ALL FUN AND PLAY AT THE LAUNCH ...