I Spent One Week in Calabar, but Didn’t Want to Go Back Home – A Traveler Reveals

I had completed the official assignment I went for. It was time to go back to Lagos after spending a week long in the heart of Cross River. My flight had already been booked. For the first time in my life, I was away from home and yet didn’t miss home. Tinapa Lakeside hotel was good to me. The hotel staff were the friendliest people I had ever met. The hotel facilities were 5-star rated even though it was a 4-star hotel. But none of this was responsible for my willingness not to return home to my family. It was something else. And I was warned. I wish I had listened. Let me tell you why I wanted to make Calabar my new home.

The business pitch lasted four rigorous weeks. It was a juicy business deal from the then Minister of ICT. The ministry wanted to launch an ICT hub where young minds can be given a platform to learn how to develop mobile & web applications. There were a number of burgeoning smart individuals who needed a platform to thrive. The minister’s blueprint provided the opportunity. I was to draft a communications strategy that will help implement the project. Lagos & Calabar were the two pilot states. Eventually, the news reached us that we won the business pitch. We kicked off with the Lagos launch – it was easy and fast-paced. Two weeks later, I got a brief to move to Calabar for the launch. All-expense-paid trip! 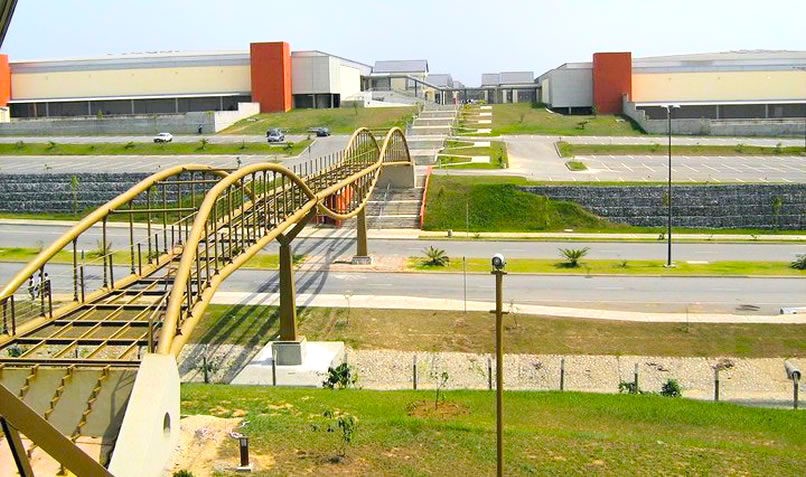 The first three days were lonely and boring. Meanwhile, I had been warned by friends not to socialize with the folks over there for fear I might get carried away with the pleasurable atmospheric condition in the capital to the extent that I might forsake going back to my family. I would say I was a very curious person – and I still am. So, I turned down the advice. By the fourth day, I was already reaching out to the hotel staff and complaining bitterly about how dry the town was. My repeated complaints reached the right quarters. And help in form of a tourist guide was dispatched to me right away. My amiable tourist guide took me round almost all the bars and clubs – from Jaspers to Mayfair lounge at Channels View hotel to Pinnacle club at Mirage hotel and finally to Base Bar at Diamond Hill. By 3am, I was already wasted. But not too wasted for extras anyway. Partying in Calabar was quite different from Lagos. I also found that the hotels were exceptionally different and always willing to help in whatever form.

At 6.30am, I was certain I didn’t want to return home. Maybe it was the different party experience. Maybe it was the courteous approach of the hotel staff. Or perhaps the friendliness of my tourist guide. All I want is to go back to Calabar again. And I want to go alone because in Calabar you will always find new and interesting friends who would be willing to tour you round-the-clock and even go extra miles until you tire out. Now, I understand why Calabar is called ‘Come and Live and Be at Rest’. I really rested!