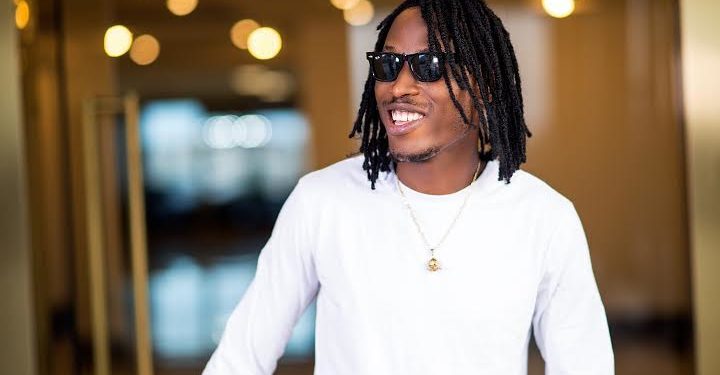 Grafton entertainment songster , Mr 2Kay has dropped a sizzling new afro pop version of In The Morning . The song was premiered on BBC radio’s BBC 1XTRA MUSIC BOT by DJ Edu on the 28th of August, 2016.

The single which is one of the fan-favourites  off his very successful EP, Count It All Joy was produced originally by Ayzed , same producer who is credited with working on hit singles like Bad Girl Special and Who No Like Better Thing. The scintillating remix is also produced by the remarkable Ayzed and Mr 2Kay features fast rising act, Doray .

Mr 2kay maintains his unique sensual take on both rhythm and lyrics on the remix of In The Morning . The love song speaks about wanting to see his lover’s face and not wanting to be away from her for too long. Even when Mr 2kay is not singing a love song, his irresistible style of appealing to the senses  is unmistakable!

Mr 2kay’s steady rise to the apex of his career is definitely enviable especially since the release of his anticipated EP which  caught the attention of music lovers both locally and internationally. The artiste is indeed on the right track judging by the acceptance and rave reviews his songs have gotten. This is definitely his year !