Faces At NottingHill Carnival 2016 In London

The Notting Hill Carnival is an annual event that has taken place since 1966 on the streets of Notting Hill, and the Royal Borough of Kensington and Chelsea, London, England, each August over two days (the August bank holiday Monday and the preceding Sunday). It is led by members of the British West Indian community, and attracts around one million people annually, making it one of the world’s largest street festivals, and a significant event in British culture. In 2006, the UK public voted it onto the list of icons of England. Despite its name, it is not part of the global Carnival season preceding Lent.

Hundreds of thousands of people attended the carnival on Monday August 29, 2016.

See beautiful faces of people who attended the event. 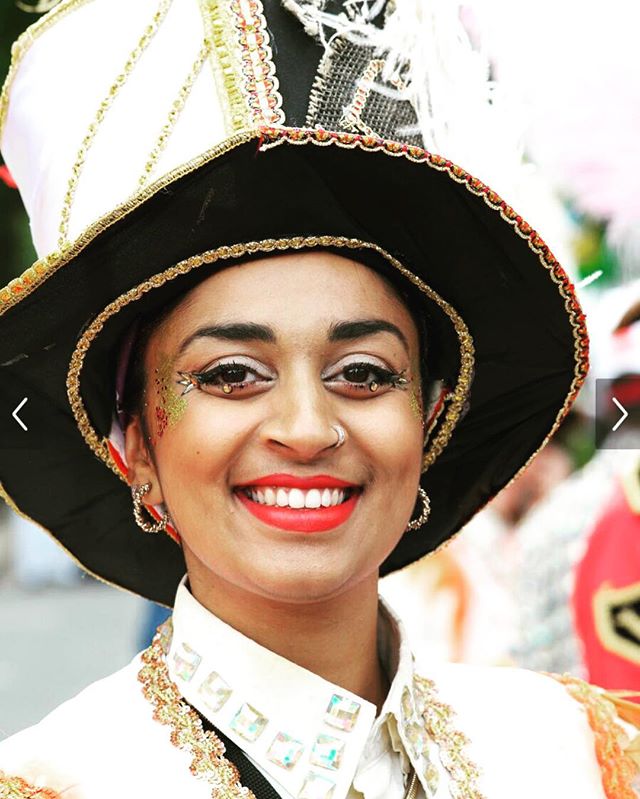 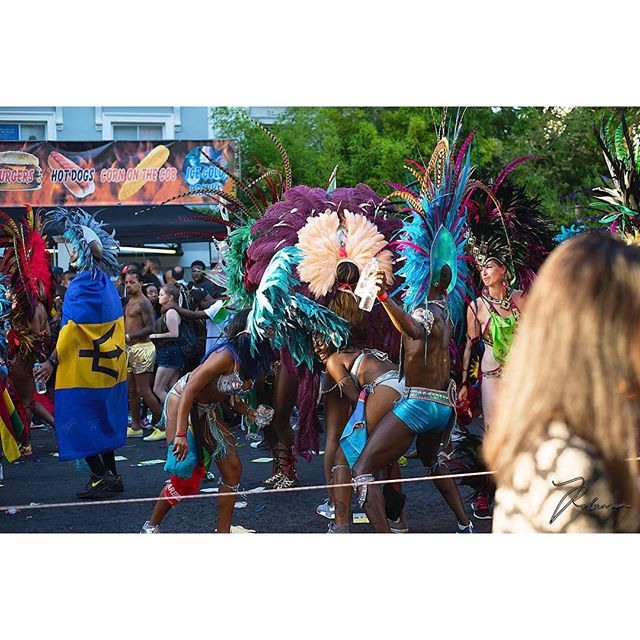 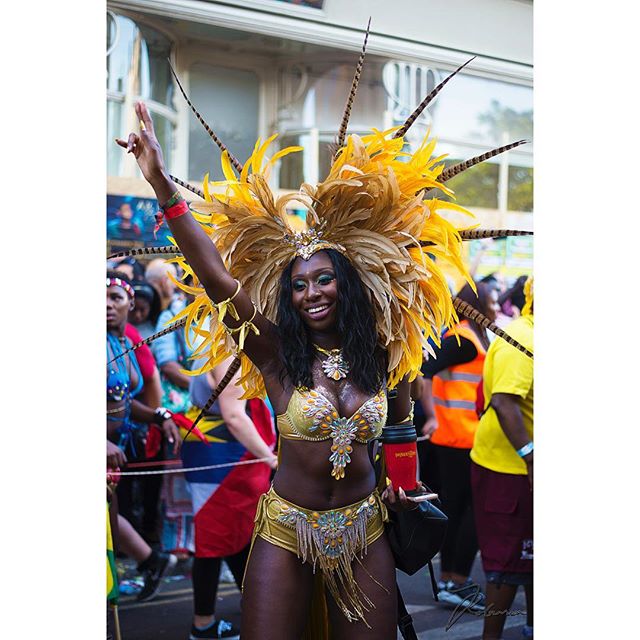 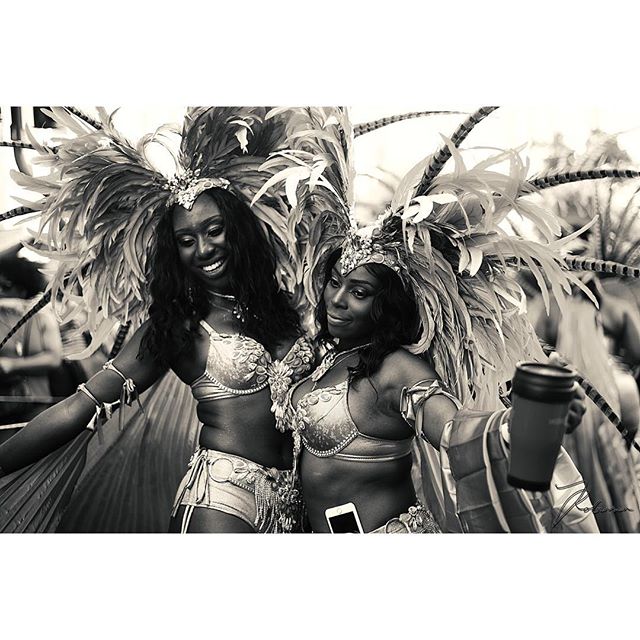