Iconic singer, producer & song writer Cobhams Asuquo is on the cover of this week’s Guardian Life magazine. He speaks about his love for music & his role directing this year’s Hennessy Artistry R’n’B Show that brings together some of the most talented artists who would all showcase alongside him at the event. 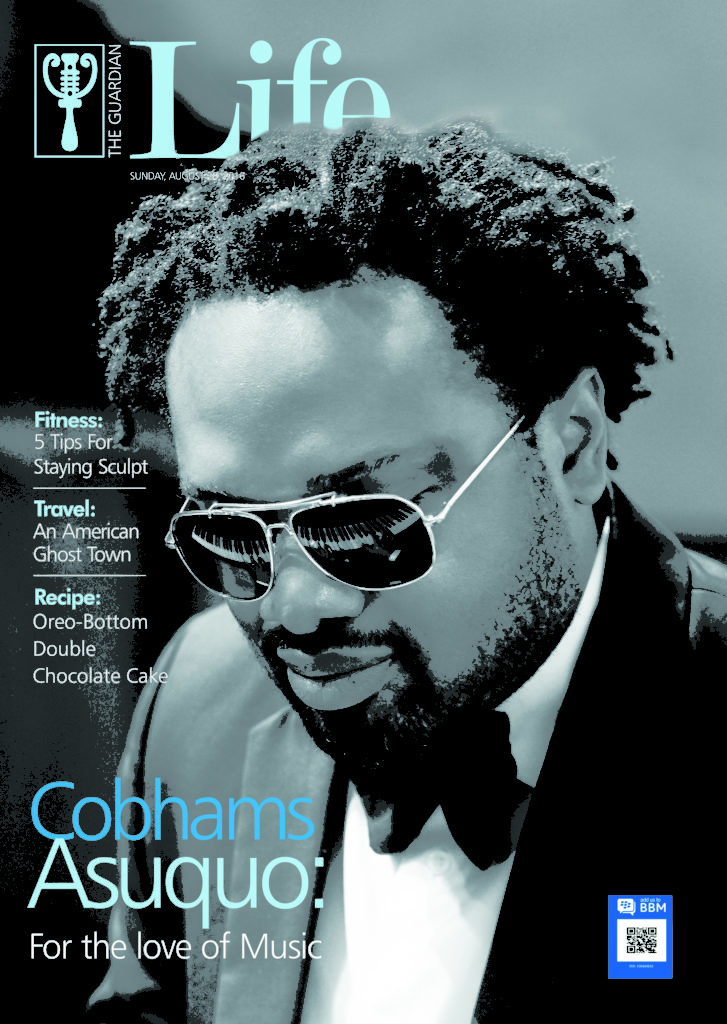 Cobhams speaks on his love for music and production ethics, his plans for the future as well as his role as the musical director for this year’s Hennessy Artistry Live RnB & Soul Show. He also discussed one of his latest platforms a podcast called ‘Top 12 countdown with Cobhams’, where He curates great music together that have reached out to him.

Cobhams expresses his excitement about being part of the Hennessy’s Artistry R’n’B event that features a hand full of generic acts who are far from mainstream. He respects Hennessy’s ability to bring together some of the most talented and undiscovered artists to create an exciting blended genre of music. Don’t miss the Hennessy Artistry Live RnB and Soul show this weekend at Hard Rock Café Lagos.