Chief Joseph Yobo, a former Captain of the Super Eagles, says the Joseph Yobo Foundation would work to release as many inmates of Ikoyi Prisons, especially those awaiting trial.

Yobo spoke at the inauguration of Ikoyi Prisons Football Academy on Saturday in Lagos.

“I have never been to the prisons before but on getting to Ikoyi Prisons, I realised the need to give hope to someone. 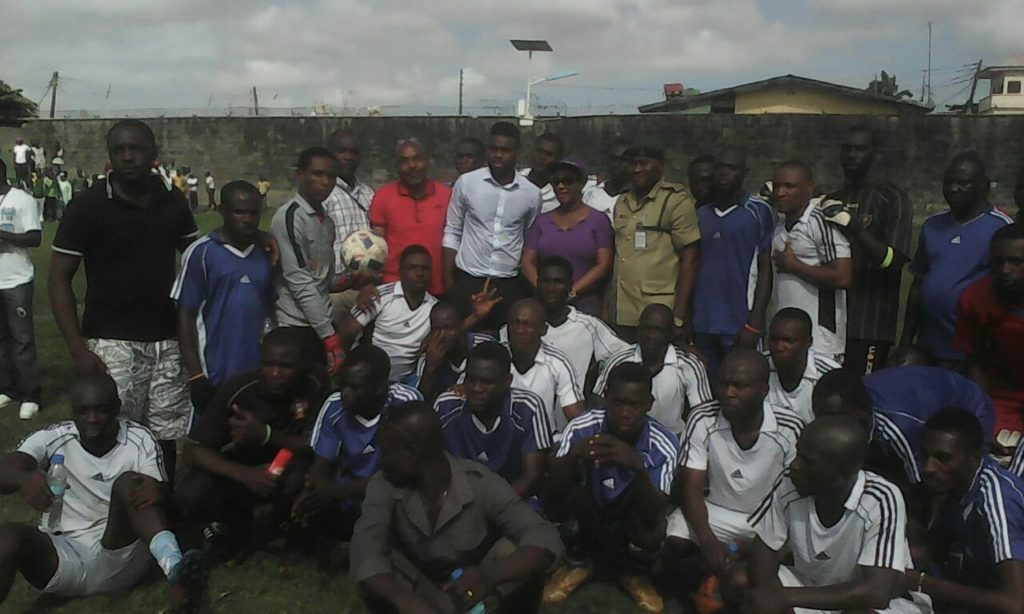 “The Joseph Yobo Foundation is ready to do everything within its means to grant bail to as many as possible that are awaiting trial, especially those in the facility’s football academy.

“I am happy with what is going on in this facility. I have never been here before but when I got here, what I saw jolted me,’’ he said.

“I thought I will see persons looking very sad, rushing to go out but rather, I saw them very happy, cheerful and looking very hopeful.

“I must indeed commend the authorities of the Nigerian Prisons Service because from what I have seen on ground, the service is in the right track.’’

Yobo said that it was in this light that his foundation would seek to secure the bail for some of the inmates, train them and support them in the academy. 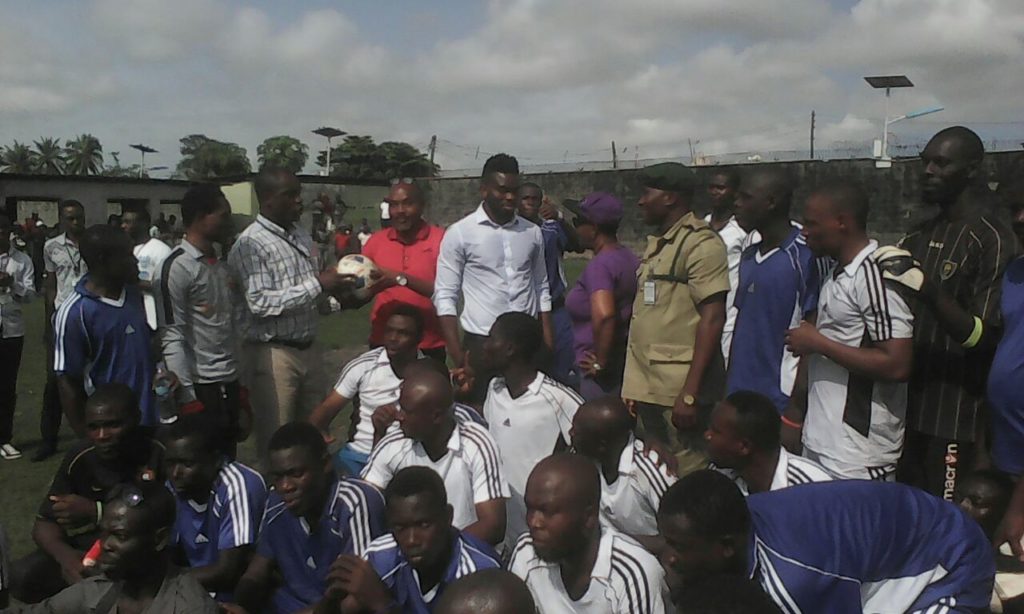 “We in our little way will want to give back to the society by giving hope to our brothers here behind the bars and give them a second chance because no one is above mistake.

“Having stayed here for a while, I am convinced that they must have undergone a great deal of reformation and rehabilitation,’’ he said.

One of footballer inmates, who did not want his name mentioned, said he was looking forward to benefiting from the foundation.

He added that with his experience so far he would not disappoint those behind the initiative.

NAN reports that among the dignitaries that graced the event was a former Governor of Cross River, Donald Duke and his wife, Onari.