Mercy Johnson born August 28, 1984 hails from Okene in Kogi State. She was born in Lagos to a former naval officer, Mr Daniel Johnson & Mrs Elizabeth Johnson, she is the fourth child in a family of seven. 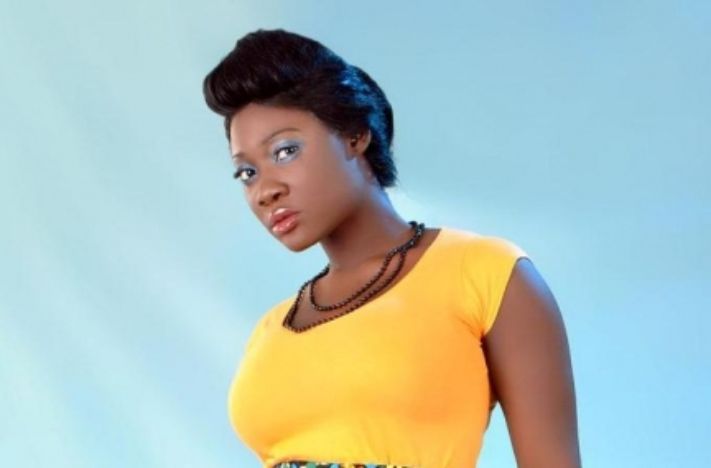 Right after her secondary education, she auditioned for a role in ‘the Maid’ a movie that’s to launch her into stardom. Mercy’s outstanding performance in that movie paved the way for her into getting more roles in movies such as Hustlers, Baby Oku in America, War in the Palace and many more. She is now one of the most sought after Nollywood actresses.

Mercy Johnson won the Best Actress award at Africa Magic Viewer’s Choice Awards in 2013 alongside other awards.
Mercy Johnson married Prince Odianosen Okojie in 2011 and they have 3 children together, 2 girls and 1 boy.

Her most popular film include; House party, The Maid, Kill the Bride, Women in Power and Bloody ring.

The importance of hard work in success