Lagos, Kaduna Move over… Benin Has Taken Over

LOL. This is not to “cause trouble”, but like they say in Warri…oops! I mean to say, “Benin no dey carry last.”

Anyway, we all thought we have seen it all, but alas, it appears there are more talents waiting for the right exposure and this time it’s from the ancient city of Benin.

From Rap, to Reggae to Afro pop, participants at the Benin leg of the activation belted interesting and exciting versions of the popular anthem which has grown into the skin of every Nigerian household.

Gabriel doing his own cover of the Coca-Cola’s new global campaign anthem, “Taste the Feeling 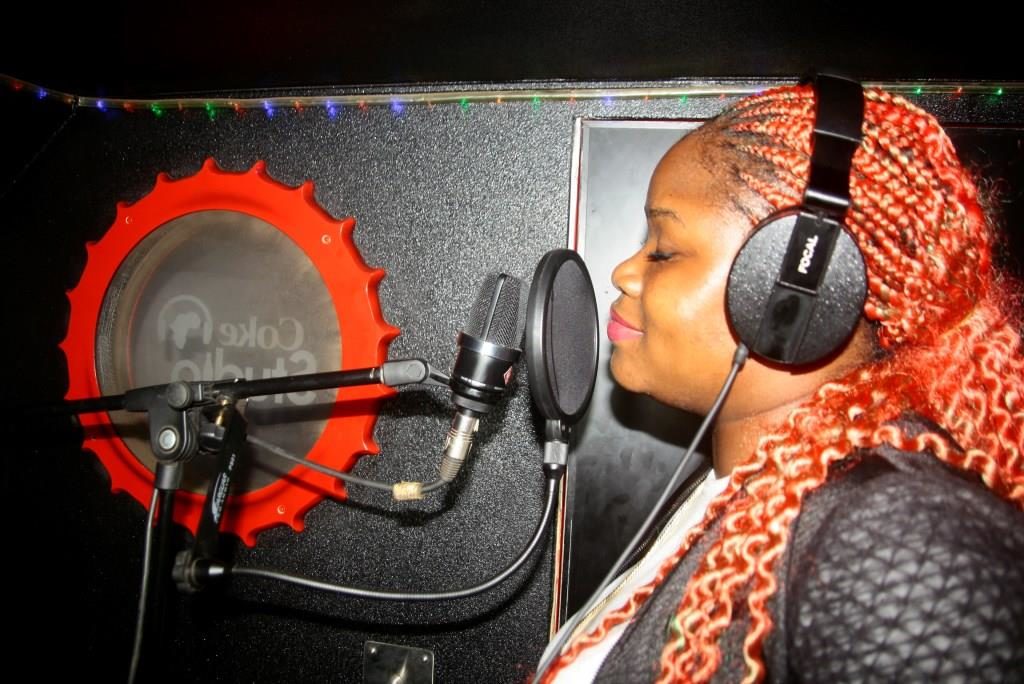 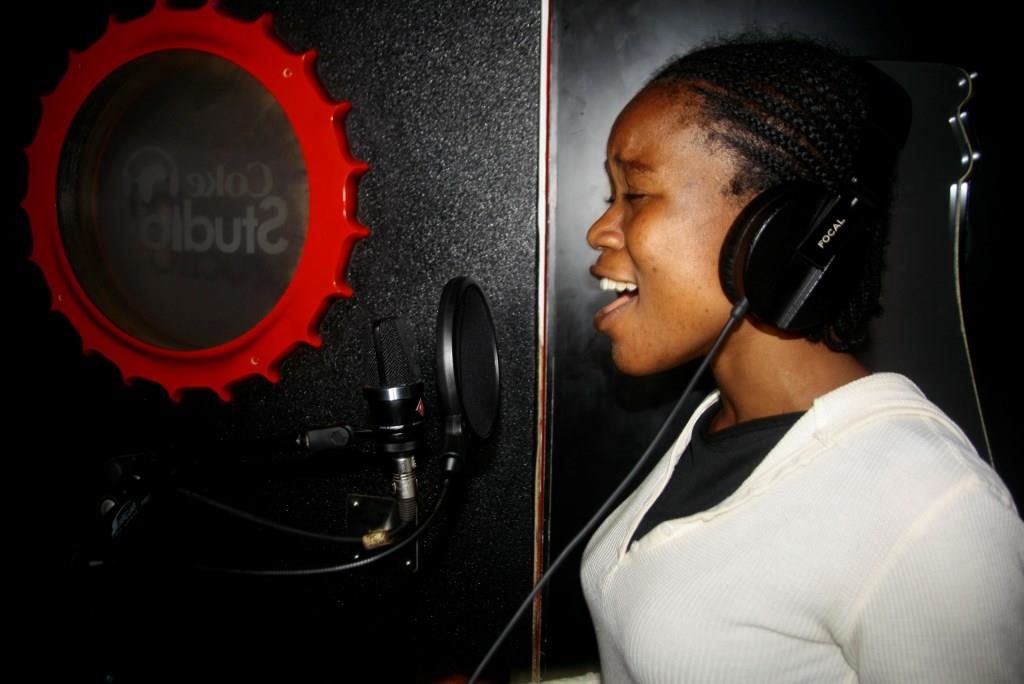 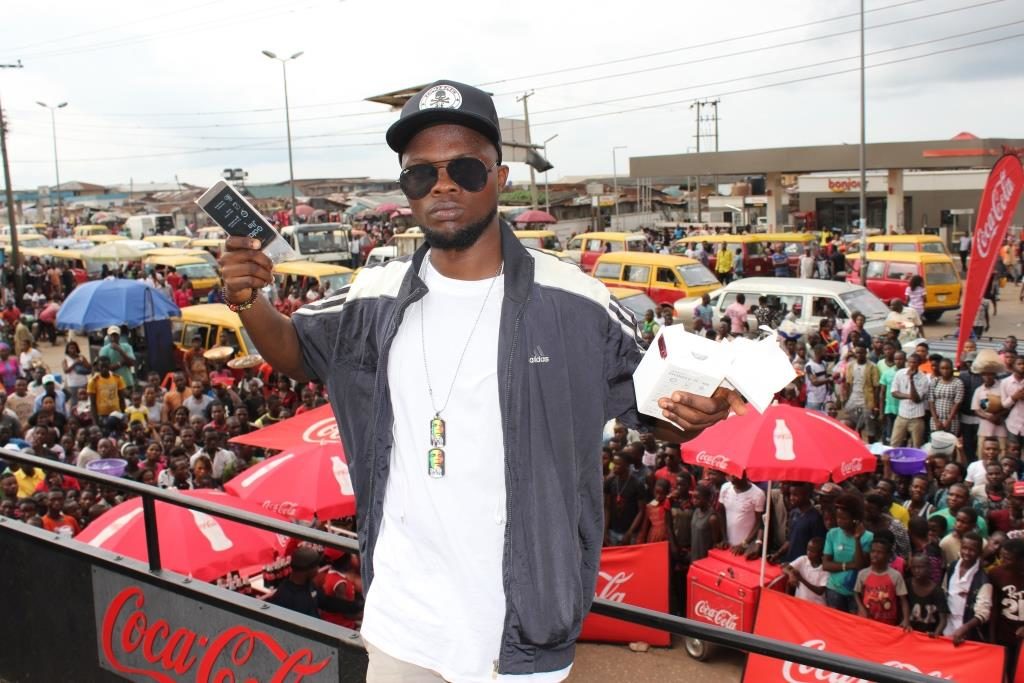 Ebosele posing with the new Samsung J6 smartphone he won for his outstanding performance of the ‘Taste the Feeling’ anthem cover.