Emmanuel Akokhia is a Nigerian student in Ukraine. He was the 3rd Nigerian to climb up the Horverla Mountain in Ukraine last year. This year, he comes the first Nigerian to climb PIP IVAN (CHORNOHORA) in UKRAINE regarded as Ukraine’s secomd most difficult mountain.

Pip Ivan Chornohora (Polish: Pip Iwan) is Ukraine’s third highest mountain (after Hoverla and Brebeneskul) with height of 2022 meters (6,634 ft) above sea level.  It’s the most difficult to climb, because you have to climb three smaller mountains compared to hoverla. It took me two days i had to camp out on one of the mountains for the night. Sitting at the top of Pip Ivan are the remains of an observatory that was built several generations ago.

Recognized as a monument of cultural heritage, the Pip Ivan Observatory was once part of Bialy Slon, an abandoned campus of the former Polish Astronomical and Meteorological Observatory. in the interwar period (1918–1939) the peak marked the Polish – Czechoslovak, from March 1939 Polish – Hungarian border and numerous skirmishes between OUN and Polish border troops took place in the area. On the peak of Pop Iwan, Polish government built in the years 1936–1938 an impressive construction – Astronomical and Meteorogical Observatory, which was commonly called “Bia?y S?o?” (“White Elephant”). Today, the construction is in ruins, Pip Ivan together with the Chornohora range, is located in Ukraine now. 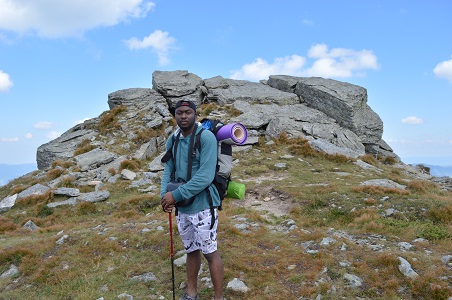 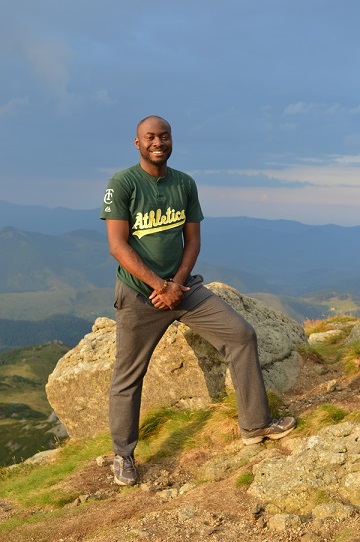 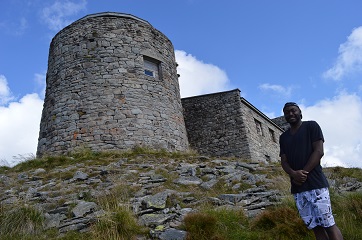 Why Jidenna is coming back home