Ryan Lochte loses sponsorship deals after lying about being robbed

The companies made their announcements after Lochte lied about being robbed at gunpoint by a policeman after a night out during the Rio Olympics.

“We cannot condone behaviour that is counter to the values this brand has long stood for,” Speedo said.

Lochte and three team-mates had in fact damaged a petrol station’s toilet door.

They had been returning to the Olympic village after a night out in Rio when they tried, unsuccessfully, to use the locked toilet and urinated outside instead.

Ralph Lauren, which has removed some of Lochte’s images from its website, said its sponsorship had been only for the Rio Olympics and would not be renewed.

The value of Lochte’s Speedo sponsorship has not been disclosed however. 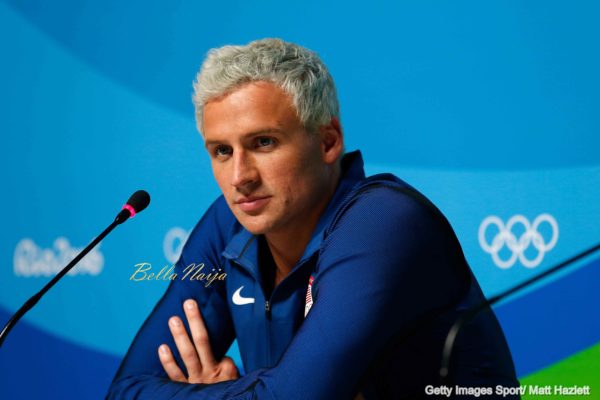 The contract reportedly expires this year after 10 years.

Speedo said it would donate a $50,000 portion of Lochte’s sponsorship fee to the Brazilian operation of the charity “Save The Children”.

Lochte is one of the most successful swimmers in history, with 12 Olympic medals, and he once had his own reality television show in the U.S.

In Rio, he swam in two events, winning a gold medal in the 4×200 metres freestyle relay along with team-mate Jack Conger.

On Friday, the New York Post carried a front-page headline describing him as the “Ugly American”, along with the slogan “Liar, Liar, Speedo on fire”.

After first claiming that he and his three team-mates had been robbed by bogus policemen, Lochte back-tracked.

He admitted he had, while still drunk, “left details out” and “over-exaggerated some parts of the story”.

In spite of the evidence against him, including CCTV footage, he has however denied that he actually lied in his initial account to Brazilian police.

“We appreciate his many achievements and hope he moves forward and learns from this experience,” Speedo said of Lochte.

Syneron Candela – a hair removal company – is another sponsor of Lochte. It said on Sunday that its sponsorship of the swimmer was an “ongoing investigation”.

3 Jobs You Should Never Make Careers