Trip To Kalakuta Museum In Lagos

The members of Nigeria Association of Tour Operators, (NATOP) and National Association of Nigeria Travel Agents, (NANTA), treated South African guests with a day trip to Kalakuta Republic located in Lagos, Nigeria. Kalakuta Republic Museum is where the popular afrobeat legend, Fela Anikulapo Kuti was buried and the place was commissioned by the former Governor of Lagos State, Babatunde Raji FAshola on October 15, 2012, Fela’s birthday.

Our tour guide was Mr. Lemi, who worked with Fela Anikulapo Kuti for 19 years designed all his album covers and since he had his first encounter with Fela. He became a Pan Africanist, spreading his works through art and also portraying the true Africanism. He explained that Afrika Shrine started in Surulere and then it was burnt by the Military officers because Fela used to sing songs about the government despite warnings about his message. 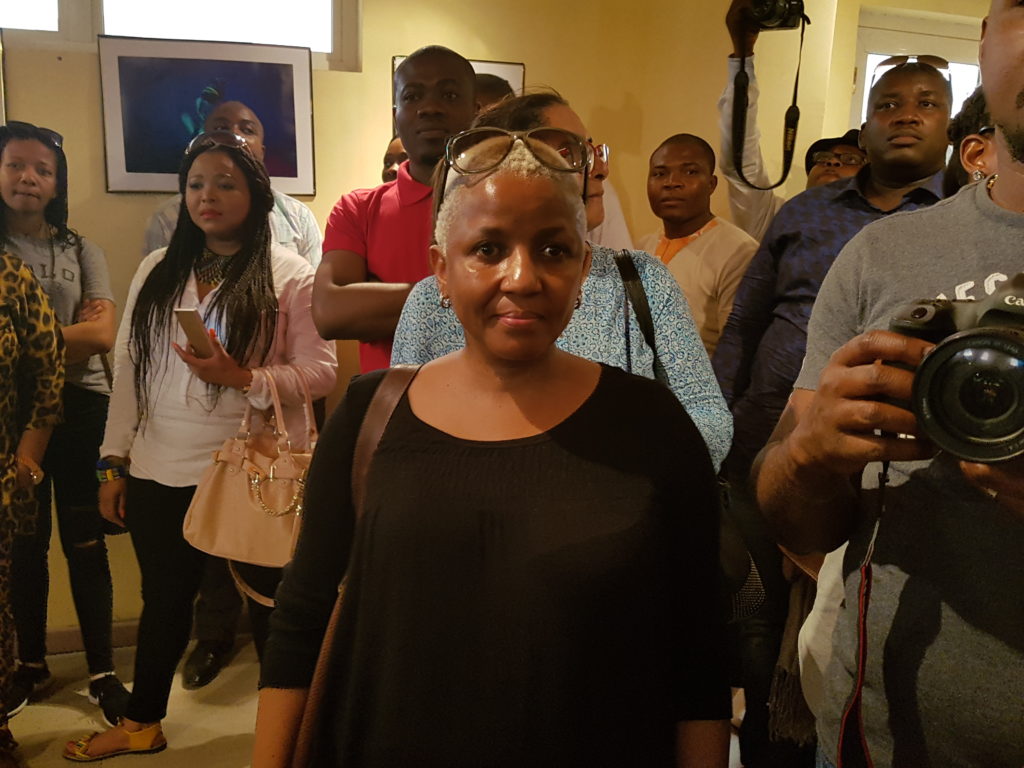 It’s amazing that in our time we learnt about the legend, his life, the women he lived with and married, his children, the larger Kuti family, his lifestyle and his rebellious life. Fela was the man for everyone and he always had issues with the government.

WHAT TO DO IN SOUTH AFRICA.

Few things we learnt about Fela were;

The museum is managed by Kunle Anikulapo Kuti and you can visit at a very cheap rate. 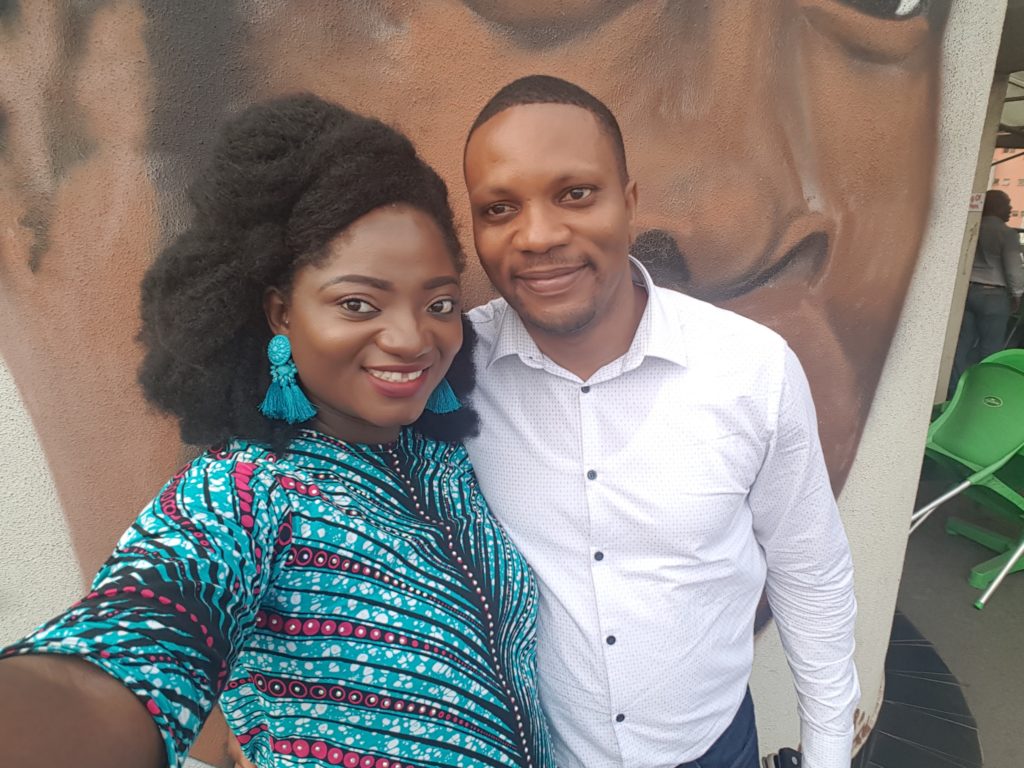 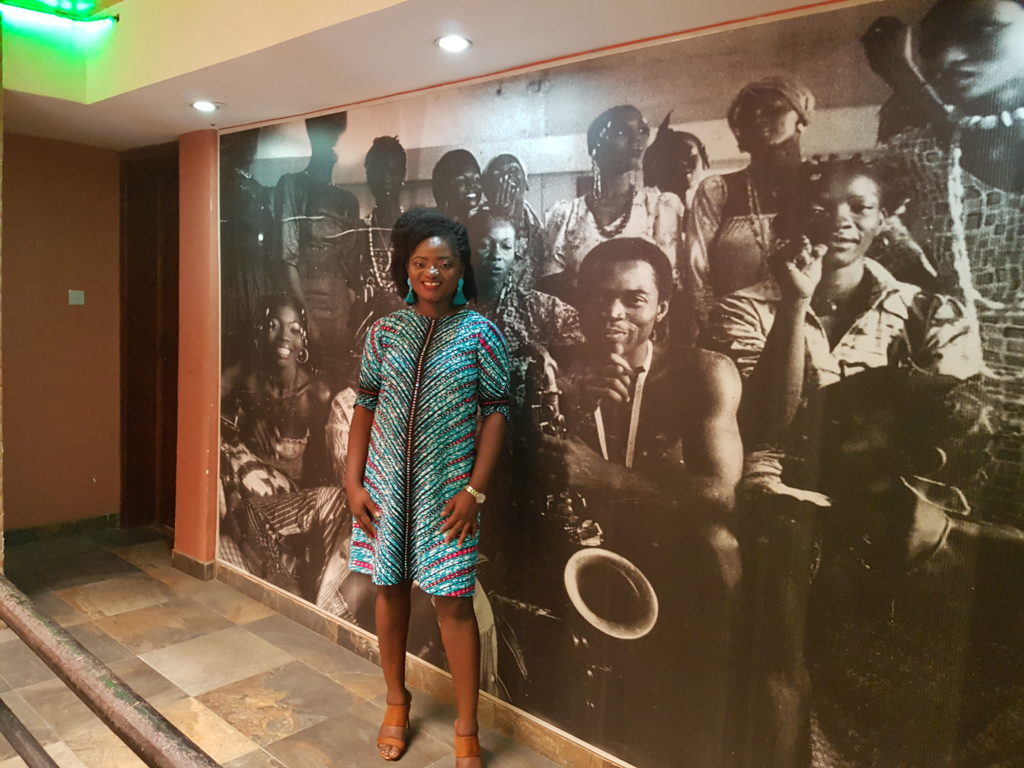 This tour was eye-opener for many of us, as we heard things about Fela that we didn’t know before, increasing our respect for the late legend.