We actually thought she had joined the Nigerian artistes on Coke Studio 4 when we saw this picture of her on the set of Coke studio 4, but obviously 21-year-old Anna James came on the set as a guest, courtesy, Coca-Cola Nigeria. 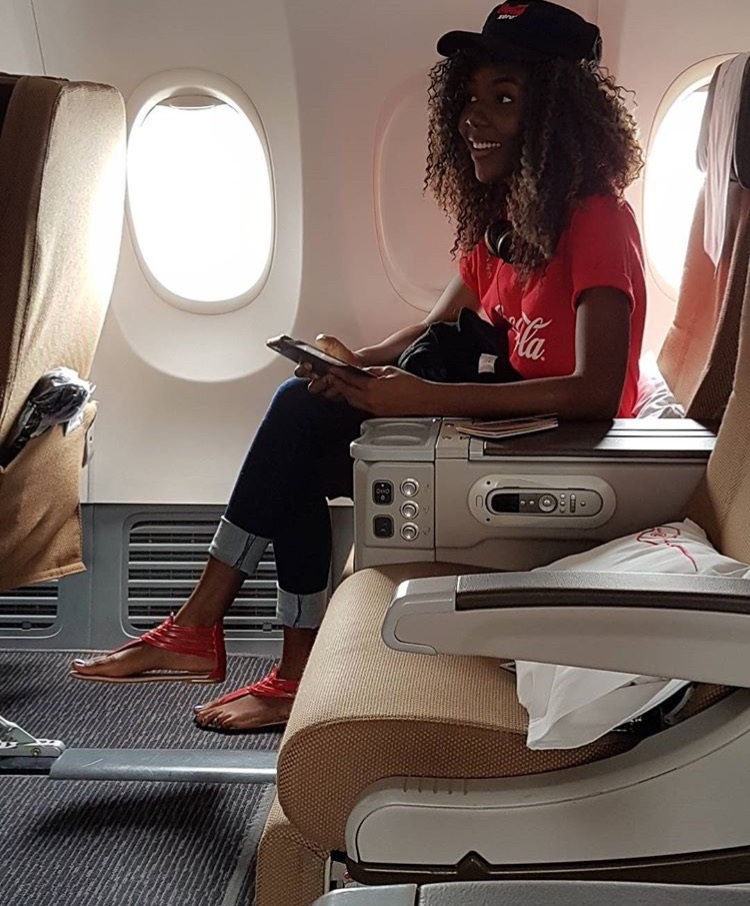 ”My first time ever on a plane. Coca-Cola really knows how to pamper a girl ?. Kenya, here I come” – Anna 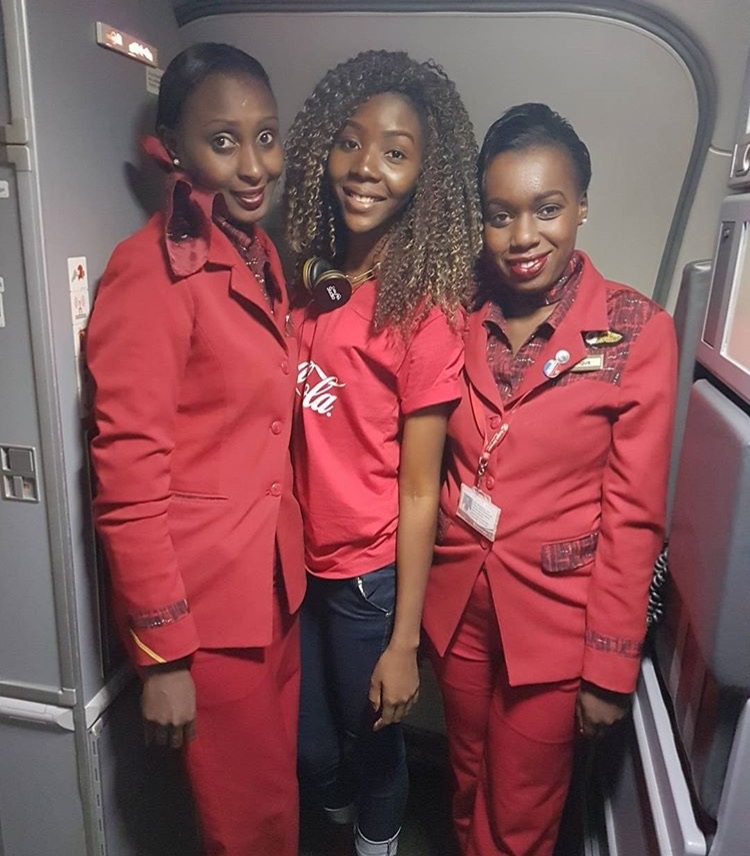 While on tour of the city, Anna took time out to visit the set and she did have fun with some of the artistes as seen in the pictures below. Currently in its production phase in Nairobi, Kenya, this year’s episode of the popular musical show has been tagged “Discover”. 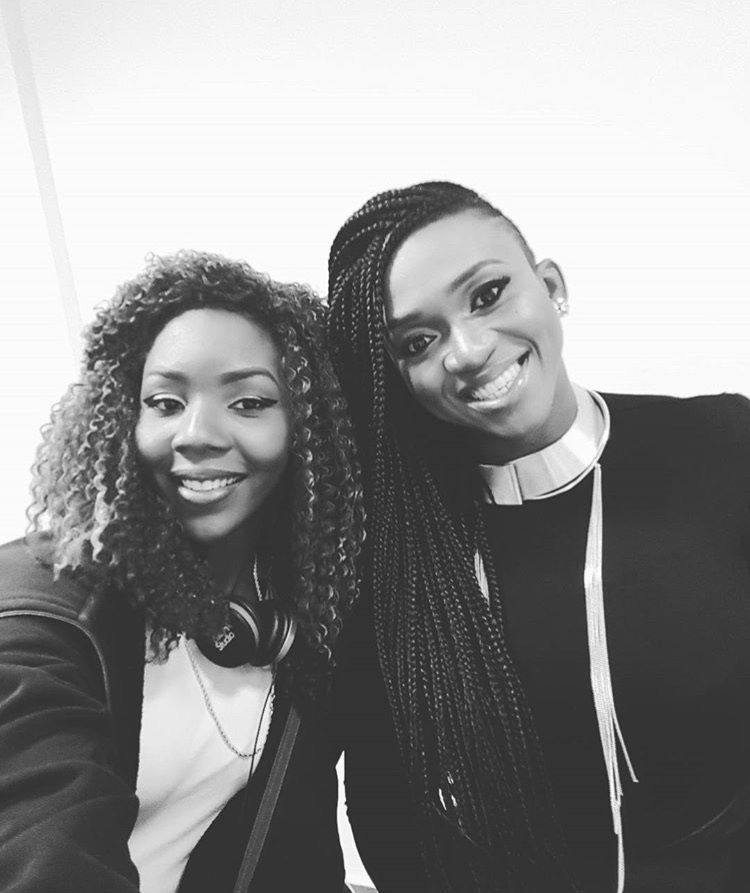 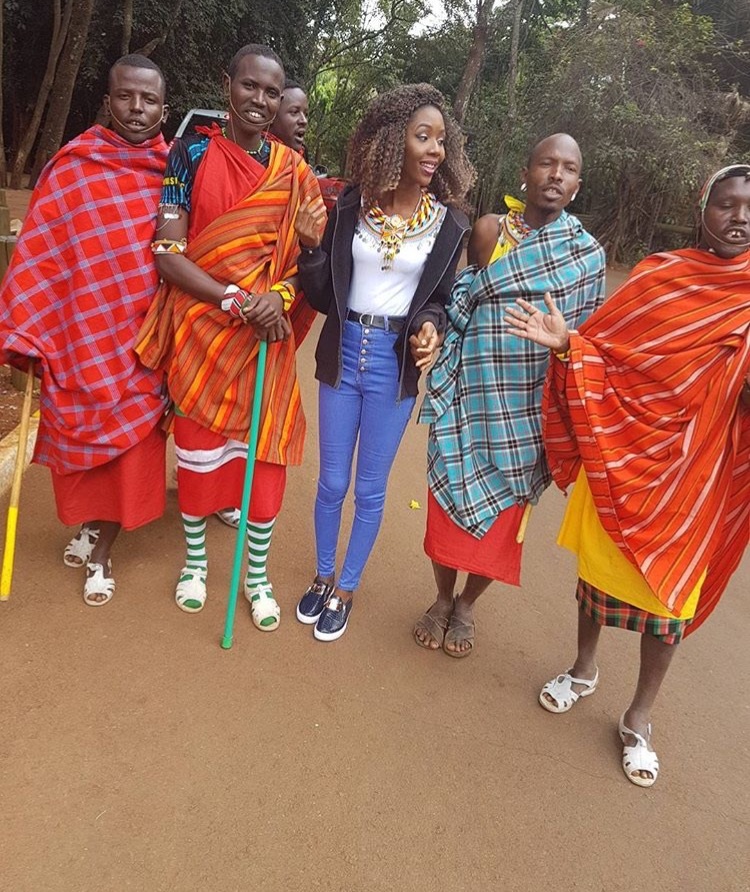 ”Had so much fun with the Kenyan Natives. Definitely need to visit Kenya again” – Anna

In one of the pictures she captioned it “I swear down I was speechless when I saw @officialwaje.” In another, she captioned, “The first time I go ever travel na Coca-Cola carry me”. “Coca-Cola dey really spoil me o, I no know when I go enjoy like this again.”

Until then… let’s sit back, relax with a bottle of Coca-Cola and Taste The Feeling! 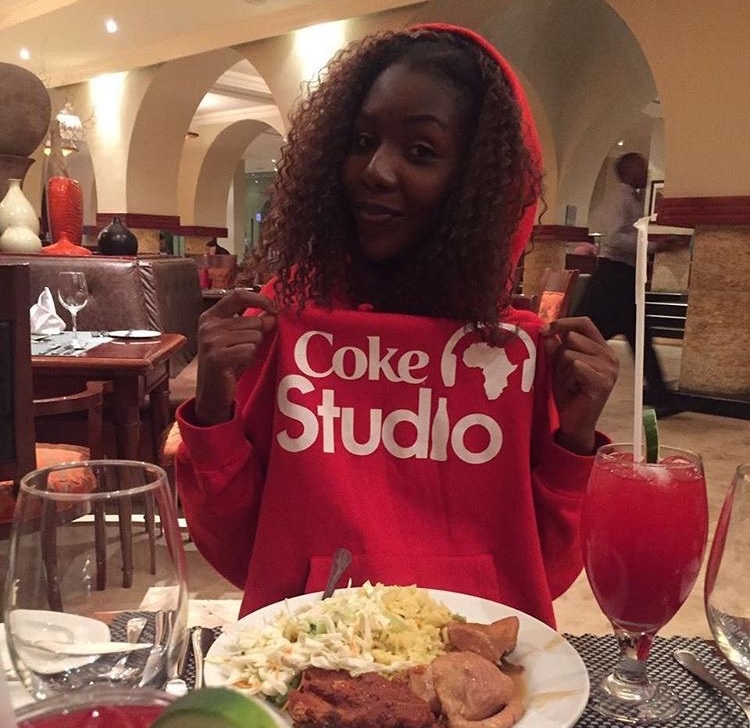 ”Dinnertime ? Thanks for the awesome time Coca-Cola!” – Anna

Currently in its production phase in Nairobi, Kenya, this year’s episode of the popular musical show has been tagged “Discover”.

7 Hollywood Stars That Are Yorubas (Photos)

Social Media as a tool for Emerging ...