Kano state Government has made history with the appointment of Mrs Aisha Bello Muhammad as the first female Accountant General in the history pf the state. This is seen as a good development especially at a time when there have been calls for equal inclusion of women in political appointments

The Governor, Dr Abdullahi Ganduje, has approved the appointment of Mrs Aisha Bello Muhammad as the Accountant General of the state.

The state information commissioner,Muhammad Garba, said in a statement that Mrs Muhammad’s appointment was with immediate effect. 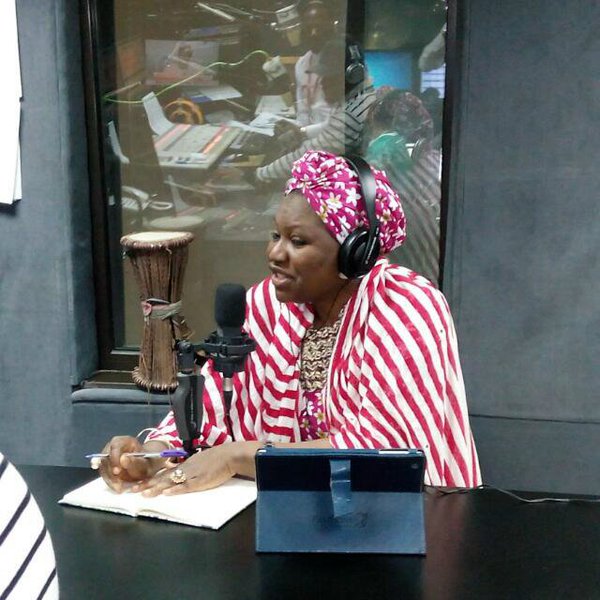 She was previously the Commissioner of Planning and Budget in the state.

She was born in 1965 and is married with children.

Nigerians Representing Other Countries At Rio 2016