MTN PROJECT FAME PROBATION NIGHT – One for Two: Favour Leaves the Academy and Two of the Wildcard Contestants Get into the Academy

It was time to say goodbye to one of the contestants that were put on probation and we could undoubtedly feel the tension from all of them. 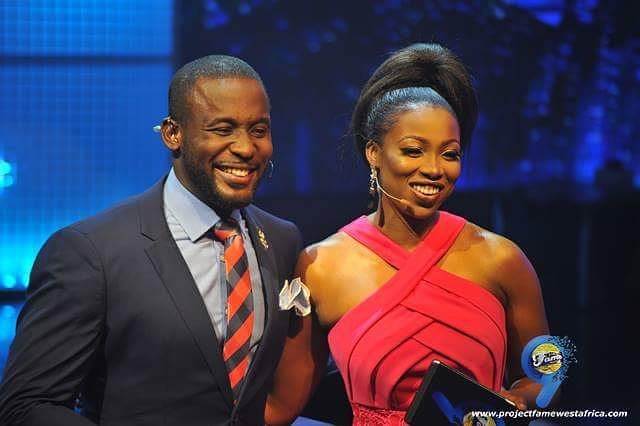 Before the contestants who were on probation performed, we had wonderful performances from the wildcard contestants who sang their hearts out in a bid to get into the academy.

Sadly, out of the five, only two of the contestants could get into the academy. The five wildcard contestants were Amanda, Benjamin, Blessing, Israel and Kingsley.

The two lucky contestants to get into the academy were Benjamin and Blessing who were announced by Praiz and Tee-y Mix respectively.

It was finally time to evict one of the contestants on the probation list and they had to perfect and re-perform their songs from last week.

Singing “More Than Words” by Westlife, Dapo performed better than last week and Bibie Brew couldn’t disagree with that fact but encouraged him to concentrate so that when he sings, it sounds clear and not flat.

Favour performed “Breathe Again” by Toni Braxton and it didn’t sound so clear as it seemed like she was struggling to breathe in order to handle the high notes of the song. Tee-y Mix felt the performance was still better than the last despite the flaws.

Oluchi performed “No” by Megan Trainor and there was evidently a lot of improvement. She smiled and made good use of the stage. Of course, Praiz was impressed as he applauded her voice dexterity and stage performance.

Yusuph performed “I Wanna Know” by Joe and he was visibly struggling with the song. His performance wasn’t impressive but Bibie Brew felt it was the pressure of avoiding eviction that resulted in his not performing well and clearly trying too hard to hit the right notes. 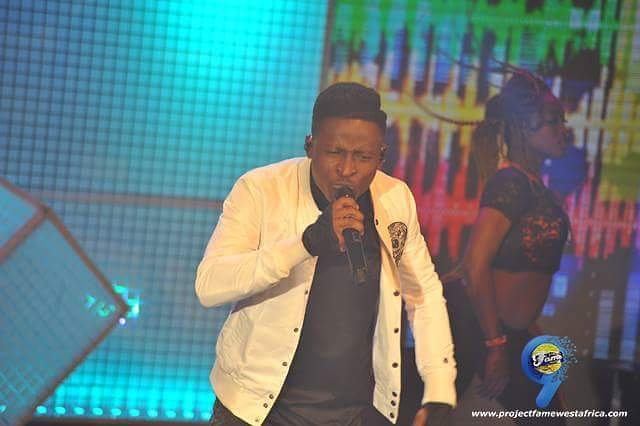 The votes were cast and it was time to know who West Africa saved.

The highest votes were for Yusuph and we can all say it was a miracle based on his performance.

The next contestant to be saved from eviction was Oluchi — by the Faculty.

The remaining contestants were brought on stage and were given boards to write down the name of the contestant they wanted to save. Based on Majority with 6-4 votes, Dapo was saved by his fellow contestants in the academy.

It was time to say goodbye to Favour, and it was indeed an emotional evening as tears flowed down the faces of some of the contestants.

For her last performance, Favour performed “Just Like Fire” by Pink.