It was an epic and spectacular event  at TBS yesterday 13th of August. The first ever Festival of India Lagos, organised by India High Commission in Nigeria in collaboration with Lagos State Government, MTN, and Zee World,saw an array of Indian and Nigerian cultural display.

It was as if India was shipped down to Lagos. Thousands of Indians and their Nigerian counterparts gathered to witness the festival. It was unbelievable the number of Indians that have made Nigeria, Lagos in particular, their second home.

For those who love Indian movies, it was an avenue to experience those beautiful music and dance outside the screen. India girls are beautiful, especially in their sari attire. There were a lot of them to feed one’s eyes on.

Here are some pictures taken from the event: 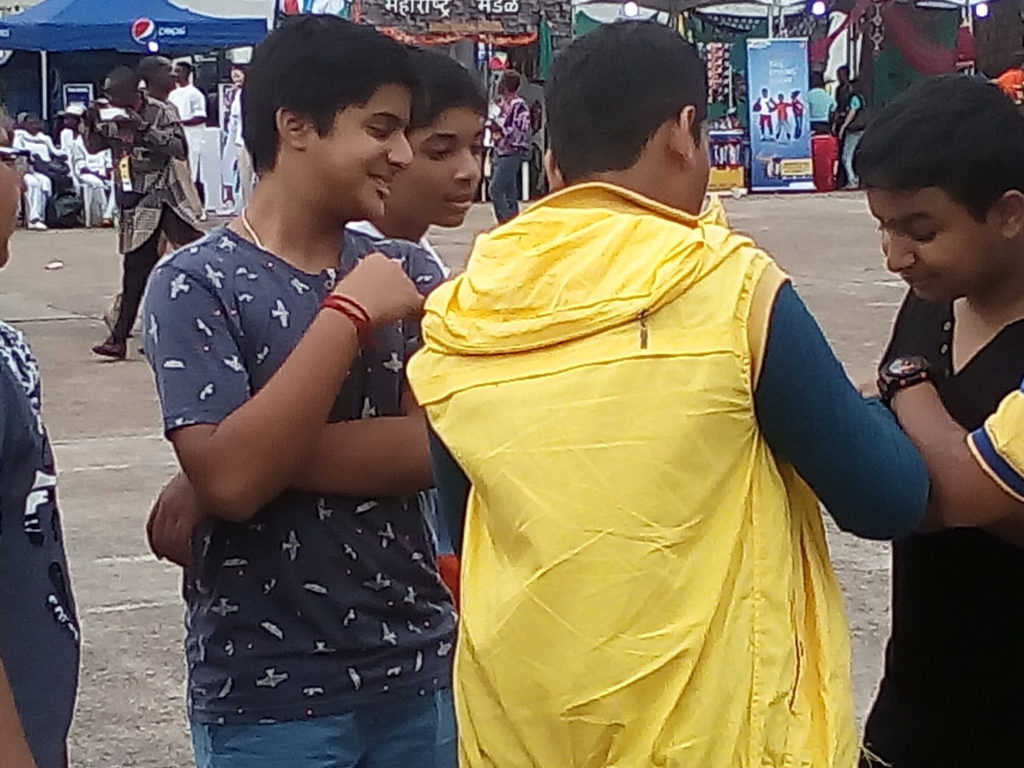 OLX.com.ng partners with TechCabal for a product ...