The Anfield ace will be on hand at DStv’s new football season kick-off event where fans can get to meet the legend and watch Manchester United go up against Bournemouth at 1:30 pm and Arsenal face Liverpool at 4 pm which will be broadcast on SuperSport 3. 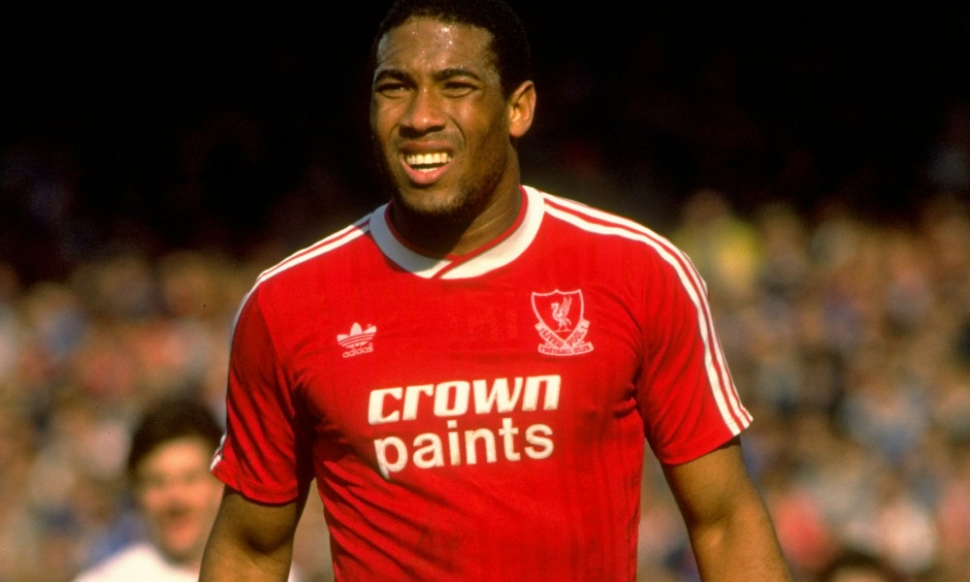 Barnes, widely regarded as one of the finest attacking players to grace the English league also had success in music as well. He wrote Liverpool’s groove, Anfield Rap, a Liverpool FC FA cup final song.

With an excellent knowledge of the game, John works as an analyst for SuperSport and a pundit for ESPN.